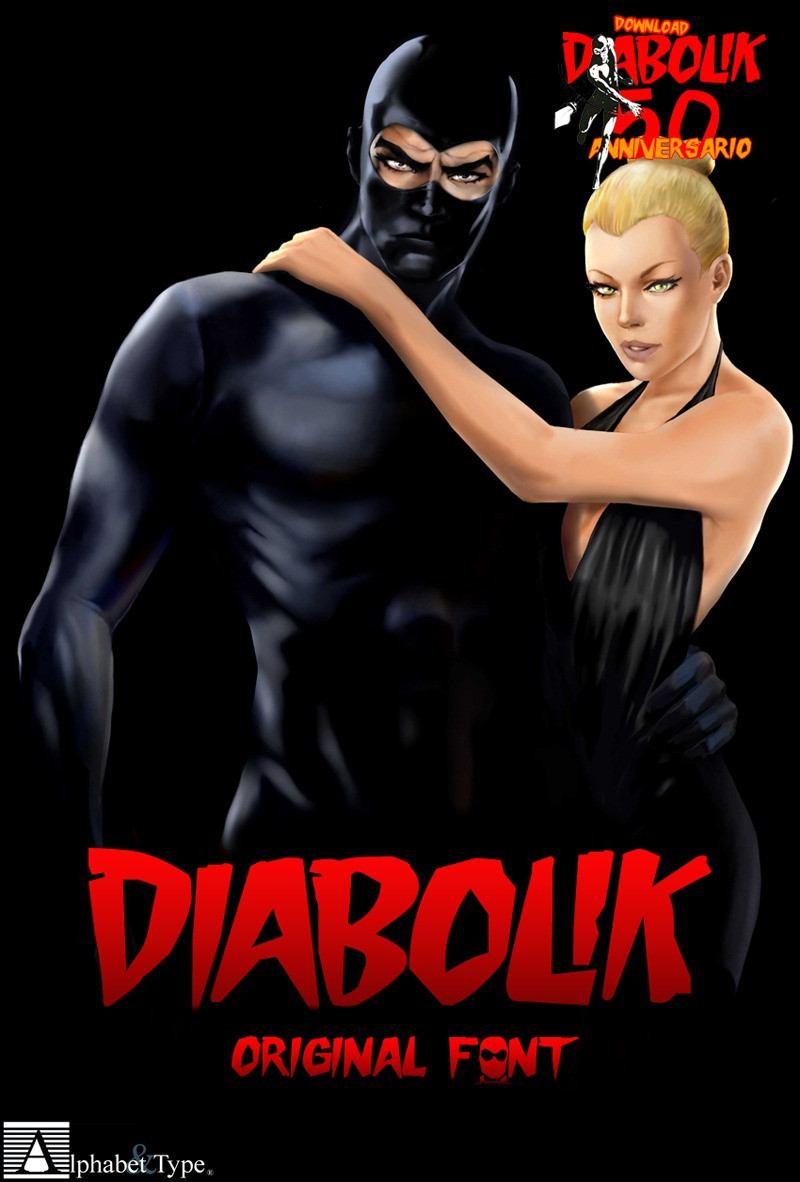 Danger: Diabolik is a 1968 superhero film directed and co-written by Mario Bava, based on the Italian comic series Diabolik by Angela and Luciana Giussani. The film is about a criminal named Diabolik , who plans large-scale heists for his girlfriend Eva Kant . Diabolik is pursued by Inspector Ginko , who blackmails the gangster Ralph Valmont into catching Diabolik for him.