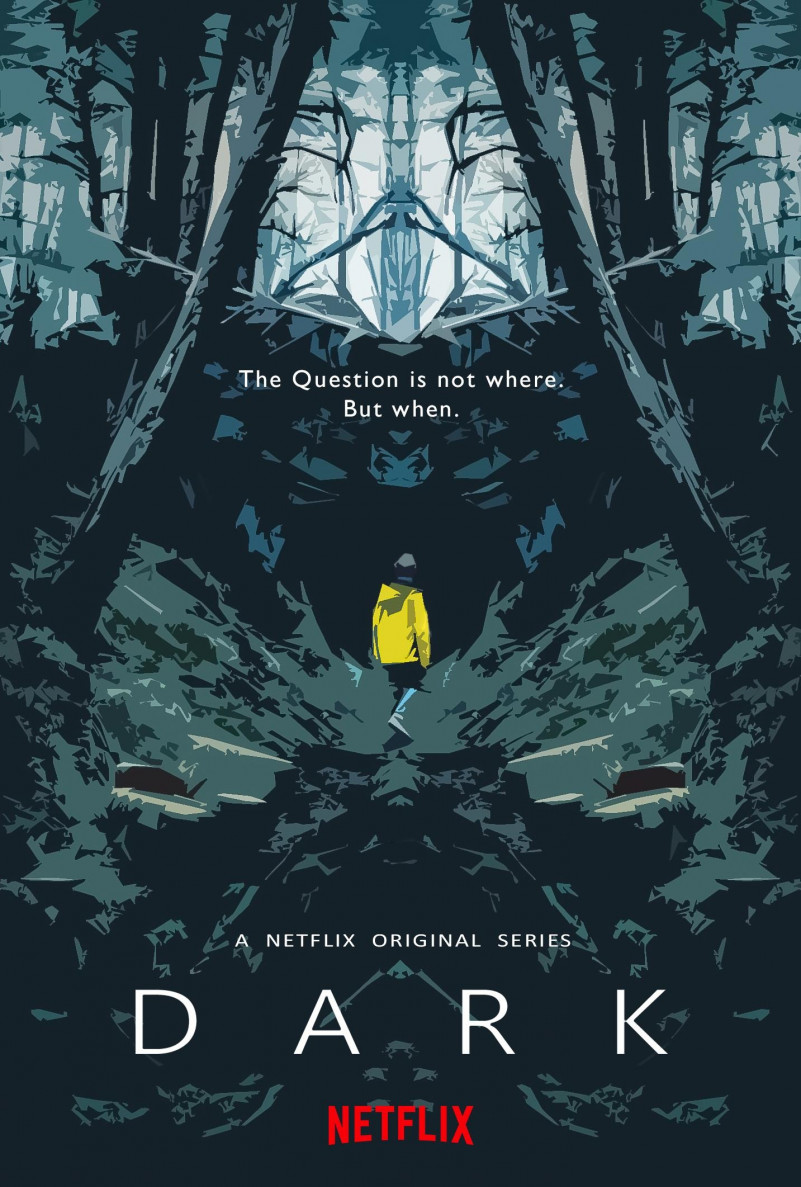 Dark is a German science fiction thriller web television series co-created by Baran bo Odar and Jantje Friese. It ran for three seasons, from 2017 to 2020. Set in the fictional German town of Winden, Dark concerns the aftermath of a child’s disappearance, which exposes the secrets of and hidden connections among four estranged families as they slowly unravel a sinister time travel conspiracy which spans several generations. Throughout the series, Dark explores the existential implications of time and its effects upon human nature.