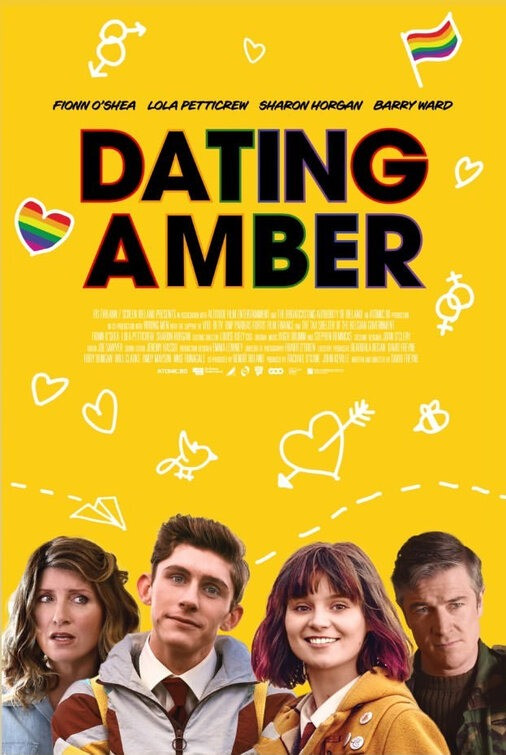 It was released on Prime Video UK on 4 June 2020 with a theatrical release coming later the same year.