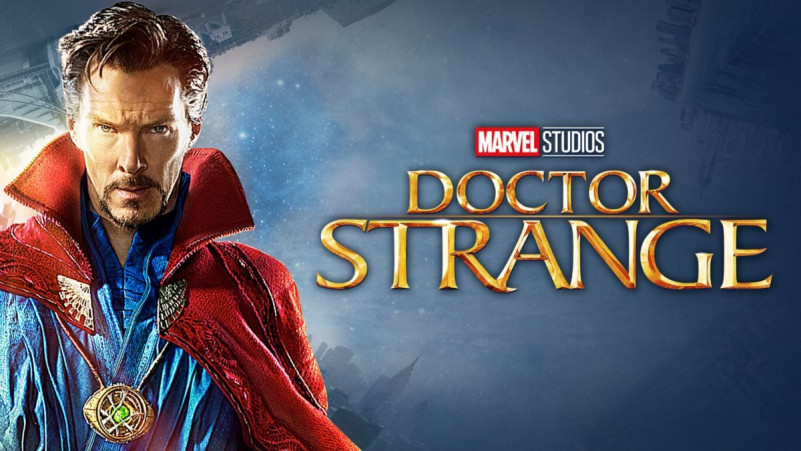 Doctor Strange is a 2016 American superhero film based on the Marvel Comics character of the same name. Produced by Marvel Studios and distributed by Walt Disney Studios Motion Pictures, it is the 14th film in the Marvel Cinematic Universe (MCU). The film was directed by Scott Derrickson from a screenplay he wrote with Jon Spaihts and C. Robert Cargill, and stars Benedict Cumberbatch as surgeon Stephen Strange along with Chiwetel Ejiofor, Rachel McAdams, Benedict Wong, Michael Stuhlbarg, Benjamin Bratt, Scott Adkins, Mads Mikkelsen, and Tilda Swinton. In the film, Strange learns the mystic arts after a career-ending car crash.