Dolemite Is My Name Font 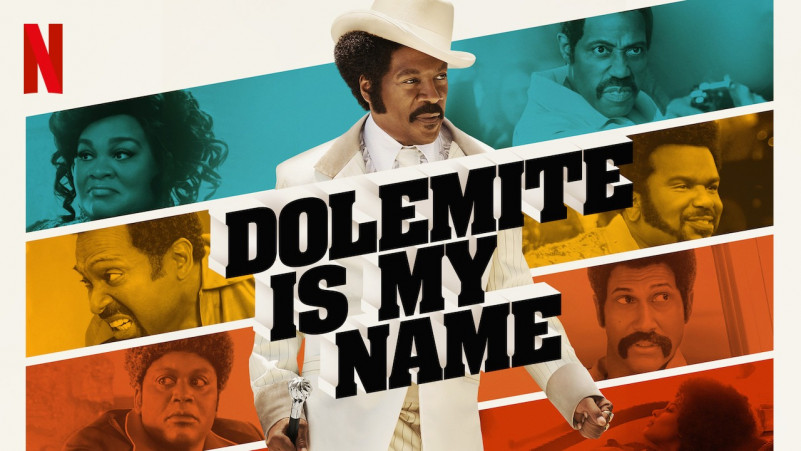 Dolemite Is My Name is a 2019 American biographical comedy film directed by Craig Brewer and written by Scott Alexander and Larry Karaszewski. The film stars Eddie Murphy as filmmaker Rudy Ray Moore, who is best known for having portrayed the character of Dolemite in both his stand-up routine and a series of blaxploitation films, which started with Dolemite in 1975.

Dolemite Is My Name Font