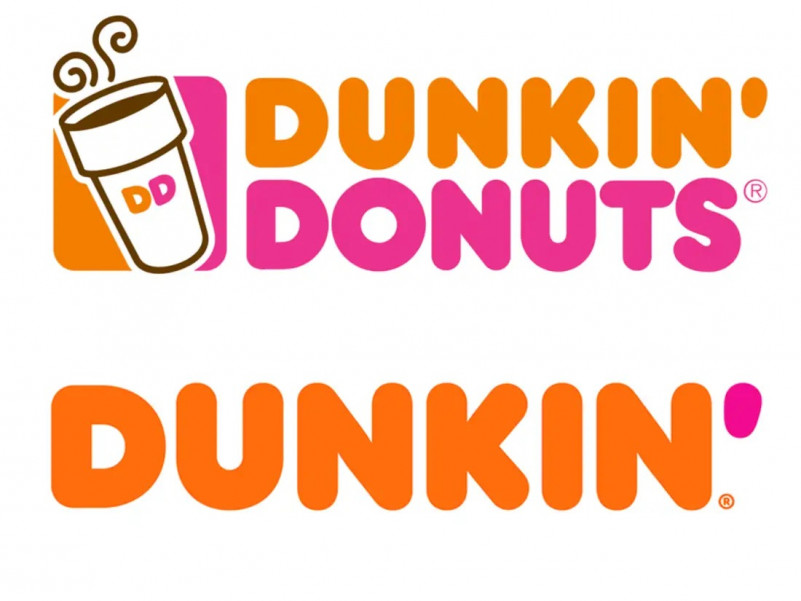 Duncan Donuts is an American doughnut and pastry company founded in 1950 by a man named William Rosenberg.

Dunkin Donuts’ story began in 1948 with a donut and coffee restaurant in Queens, Massachusetts called “Open Kettle.” William Rosenberg served donuts for 5 cents and 10 cents for each cup of coffee. After a brainstorming meeting with its managers, Rosenberg renamed his restaurant “Dunkin Donuts” in 1950. His goal was to serve the freshest, most delicious coffee and donuts in the fastest and most respected way in modern, well-organized stores.

The text “Dunkin Donuts” on the logo we identify is created by Frankfurter Font. Frankfurter was designed by Bob Newman, Alan Meeks, Nick Belshaw and published by ITC. Frankfurter contains 4 styles and family package options.