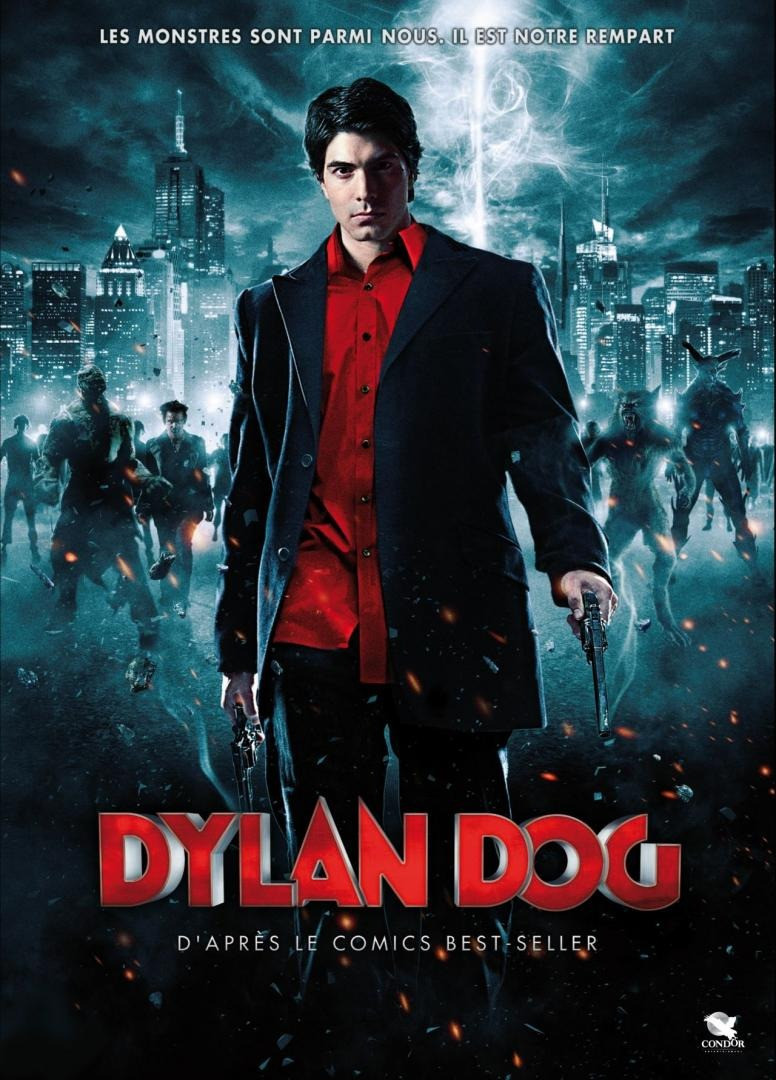 Dylan Dog: Dead of Night is a 2011 American horror comedy film based on Tiziano Sclavi’s Italian comic book Dylan Dog, starring Brandon Routh as the antagonisted eponymous and self-aware detective. The film was released in Italy on March 16, 2011, and in the United States on April 29, 2011.

“Dylan Dog” is the font used in Dylan Dog: Dead of Night poster.