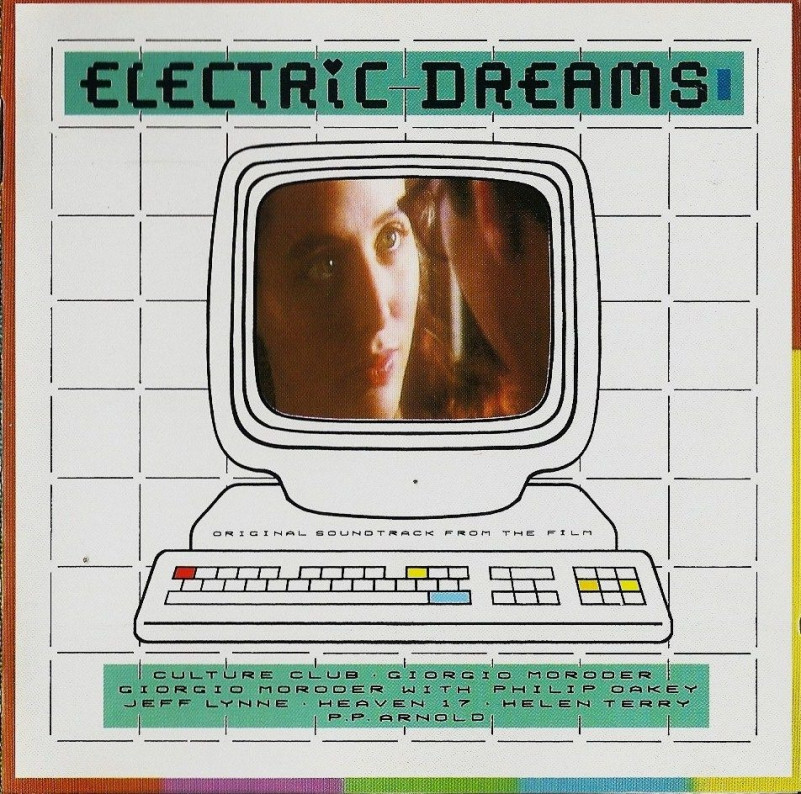 Electric Dreams, is a science fiction television anthology series based on the works of Philip K. Dick. The series consists of ten standalone 50-minute episodes based on Dick’s work, written by British and American writers. It premiered on Channel 4 in the United Kingdom on 17 September 2017, and in the United States on Prime Video on 12 January 2018.