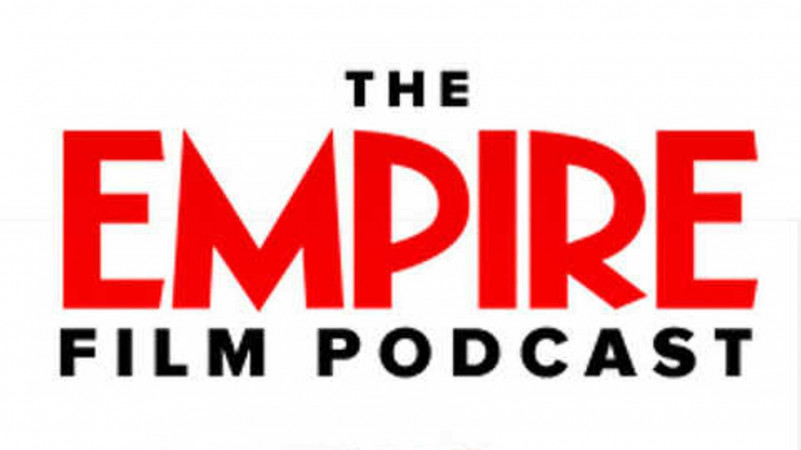 The magazine was founded in 1989 by Bauer Consumer Media of Hamburg based on Bauer Media Group with editoring of Barry McIlheney.

As well as movie news, previews and reviews, Empire has other regular features. Each issue (except numbers 108-113) has a classic scene, text from a significant scene in the film.

The text “Empire” on the logo we identify is created by EF Kaffeesatz Font.  EF Kaffeesatz was designed by Ralf Borowiak and published by Elsner+Flake. EF Kaffeesatz contains 3 styles and family package options.