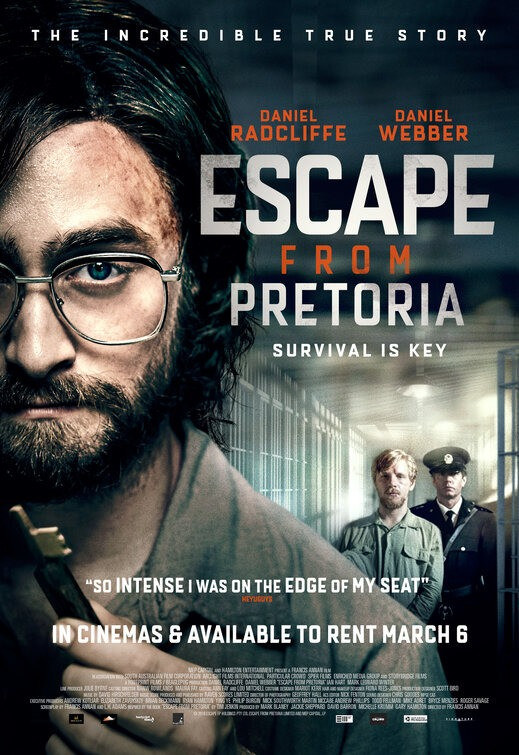 It was filmed in Adelaide, South Australia, in early 2019, both on location in the city and suburbs and in the Glenside studios of the South Australian Film Corporation.

The text on the poster we identify is created by Quarca Condensed Medium Font. Quarca was designed by Jeremy Dooley and published by insigne. Quarca contains 36 styles and family package options.