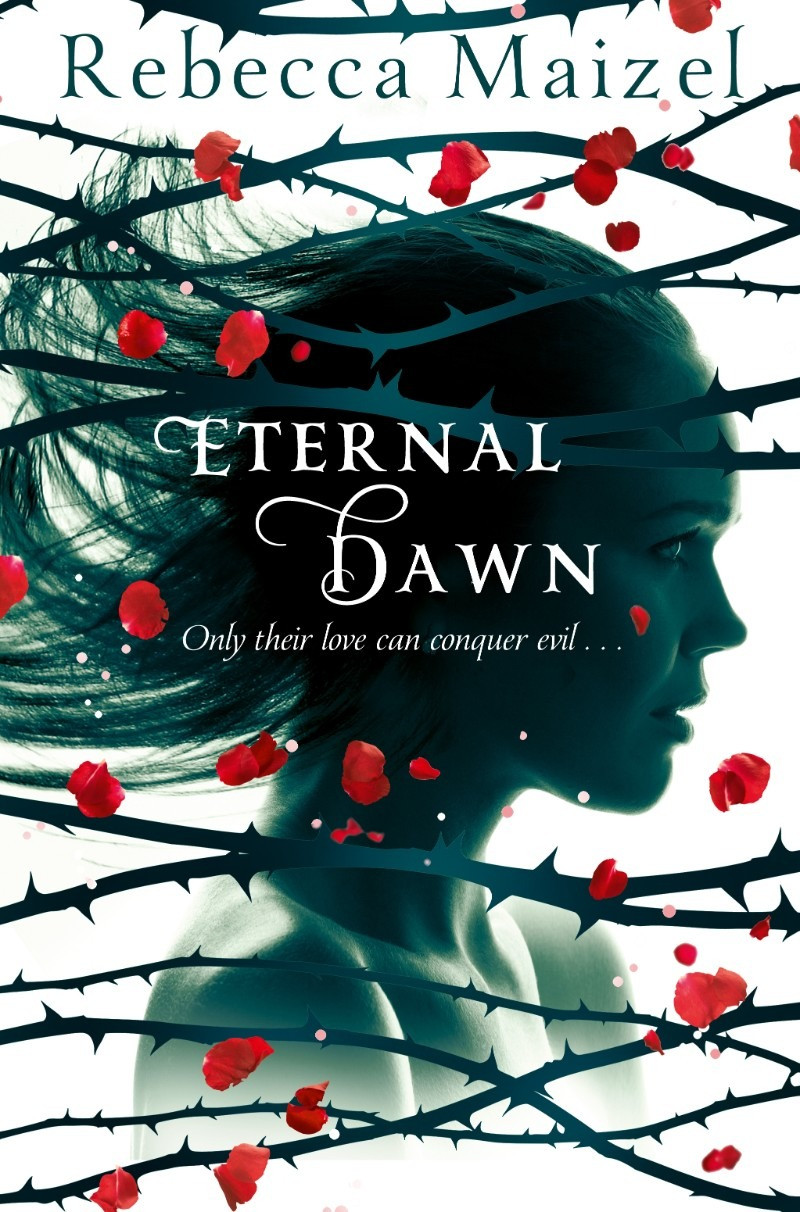 Eternal Dawn is a novel written by Rebecca Maizel and published in 2014. It is the third book in the Vampire Queen book series.

Lenah has sacrificed everything — including the love of her soulmate Rhode — to save Rhode and the world from a vampire plague. But when the only good vampire left is murdered, she knows she must avenge his death. The problem is that the murderer is her former boyfriend, Justin, who has not only become a vampire himself, but one of the most evil she has ever encountered. Lenah knows she will have to kill him in order to save her twenty-first-century friends, but can she do it? The answer is clearer when she discovers that Justin’s taken her beloved Rhode hostage and is slowly turning him into a vampire too. But Rhode no longer remembers Lenah, and killing anyone is now against her nature. Will the heartbreak of seeing Rhode corrupted lead her to take a path from which she may never be able to return?