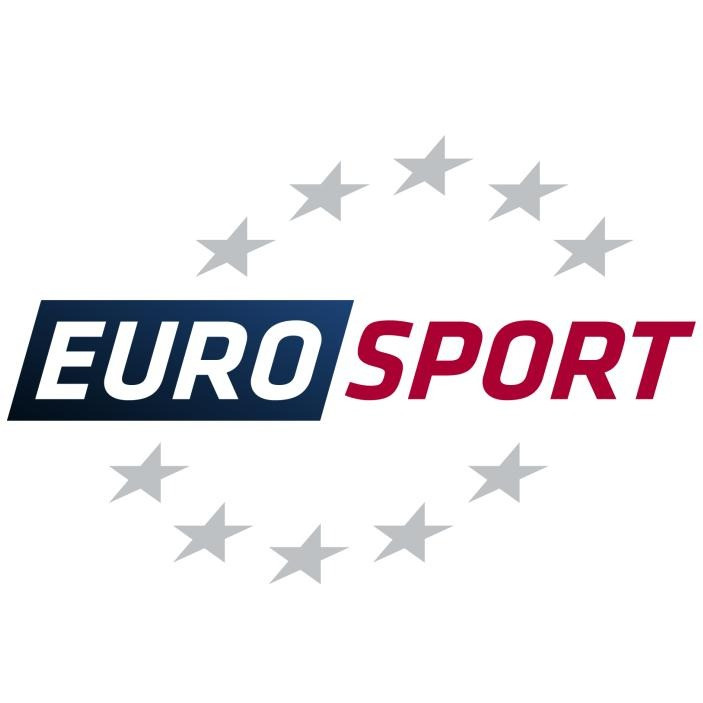 Eurosport is a pan-European television sports network, owned and operated by Discovery, Inc. Discovery took a 20 per cent minority interest share in December 2012, and became the majority shareholder in the Eurosport venture with TF1 in January 2014, taking a 51 per cent share of the company. On 22 July 2015 Discovery agreed to acquire TF1’s remaining 49 per cent stake in the venture.

The text on the logo we identify is created by Klavika Bold Italic Font. Klavika is a full-featured, workhorse sans serif for 21st-century needs. Unadorned, modern, and infinitely flexible, Klavika follows a decidedly hybrid typographic path