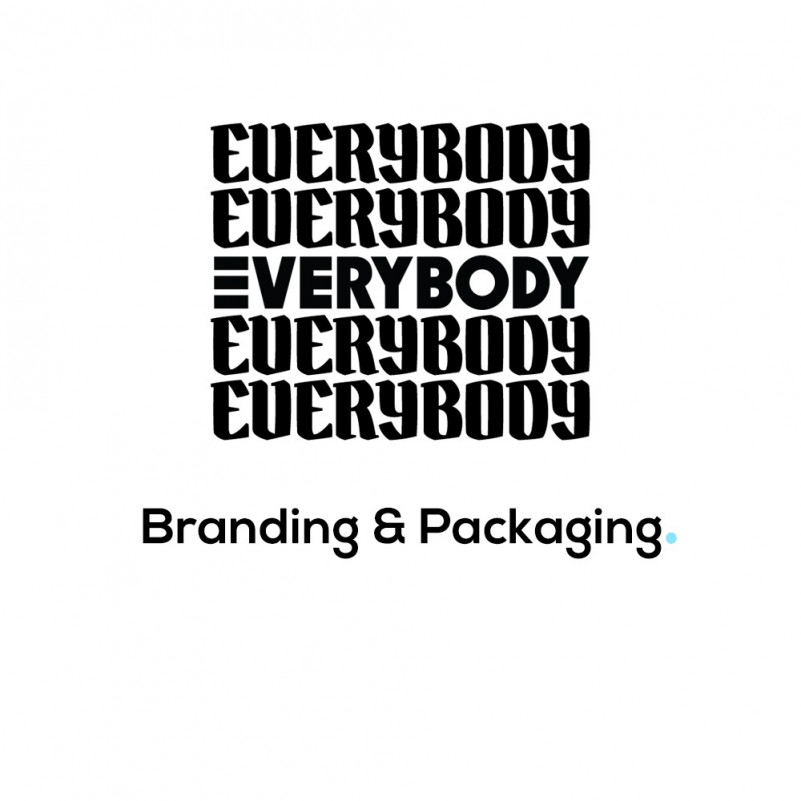 “Everybody” is a song by American rapper Logic and it serves as the lead single from his third studio album Everybody, which was released through Visionary Music Group and Def Jam Recordings on March 31, 2017.

The text on the poster we identify is created by Guillemet Font.