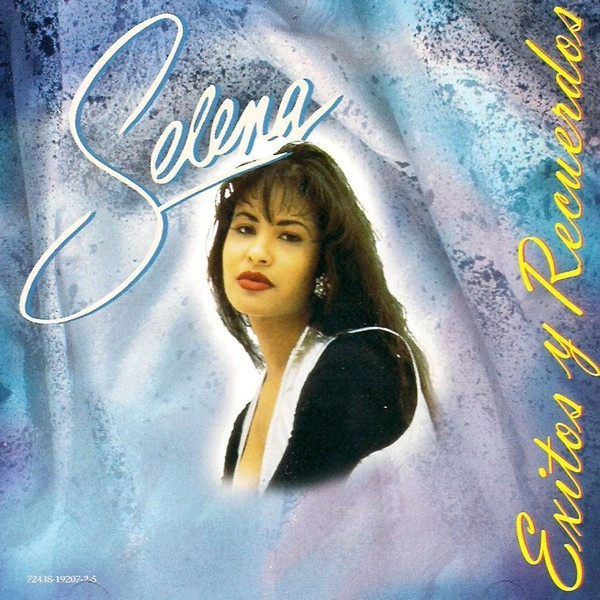 Exitos y Recuerdos (English: Hits and Memories) is a greatest hits collection by Selena, released a year after she was killed. This album has been released with different covers and also with the name Exitos del Recuerdos the titles were “Madacy”, “Rain”, “Pink”, “Sun”, and “Special Markets”. The release with the flower shirt picture has a misspelling on the back. It reads ‘Come la Flor’ instead of ‘Como La Flor’.