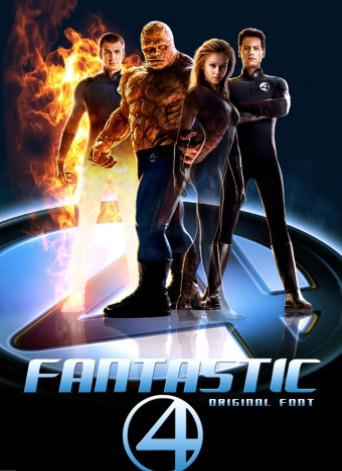 Fantastic Four (styled as FANT4STIC) is a 2015 American superhero film based on the Marvel Comics superhero team of the same name. It is the third and final theatrical Fantastic Four film to be produced and distributed by 20th Century Fox and a reboot of the Fantastic Four film franchise. Directed by Josh Trank, who co-wrote the screenplay with Jeremy Slater and Simon Kinberg, the film stars Miles Teller, Michael B. Jordan, Kate Mara, Jamie Bell and Toby Kebbell. In Fantastic Four, the team must learn to harness their superhuman abilities gained from an alternate universe to save Earth from a friend turned enemy.