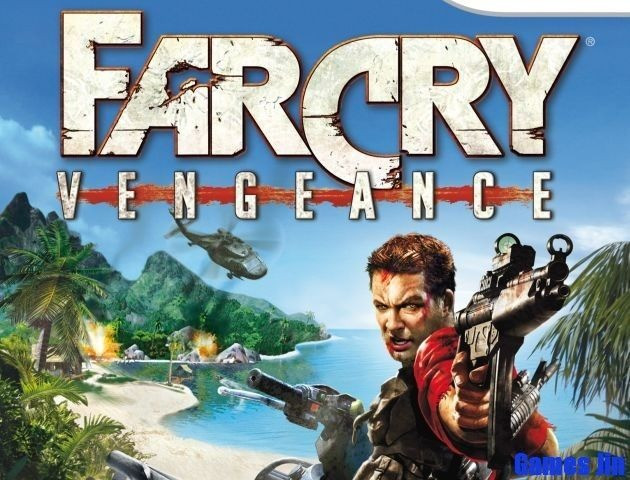 Far Cry is a franchise including first-person shooter video games. All the games in this franchise have been published by Ubisoft that is a French video game company. The game was by Crytek that is a German video game developer and it was developed to premiere their CryEngine software that is a game engine designed by Crytek.

This software was released in 2004 and after that Ubisoft got the rights to this franchise. The Dunia Engine that is an Ubisoft-modified version of the CryEngine was used for the other games in this series. This series contains five main games with three standalone expansions.

The text “Far Cry” on the poster we identify is created by FARCRY Font.