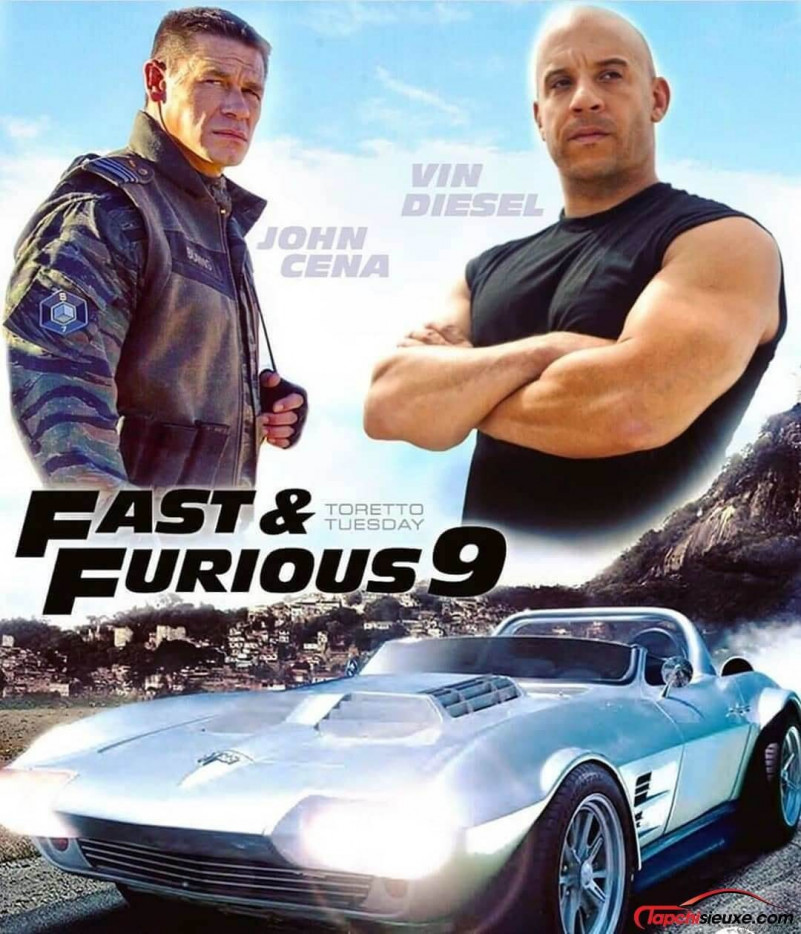 F9 (alternatively known as Fast & Furious 9) is an upcoming American action film directed by Justin Lin and written by Daniel Casey. A sequel to 2017’s The Fate of the Furious, it will be the ninth main installment in the Fast & Furious franchise and the tenth full-length film released overall. It is the first film in the franchise since 2003’s 2 Fast 2 Furious not to be written or co-written by Chris Morgan and the first film since 2013’s Fast & Furious 6 to be directed by Lin. The film will star Vin Diesel, John Cena, Michelle Rodriguez, Tyrese Gibson, Chris “Ludacris” Bridges, Jordana Brewster, Nathalie Emmanuel, Sung Kang, Helen Mirren, and Charlize Theron.

The text “Fast & Furious 9” on the poster we identify is created by Incised 901 Std Nord Italic Font. Incised 901 was published by Bitstream. Incised 901 contains 10 styles and family package options.