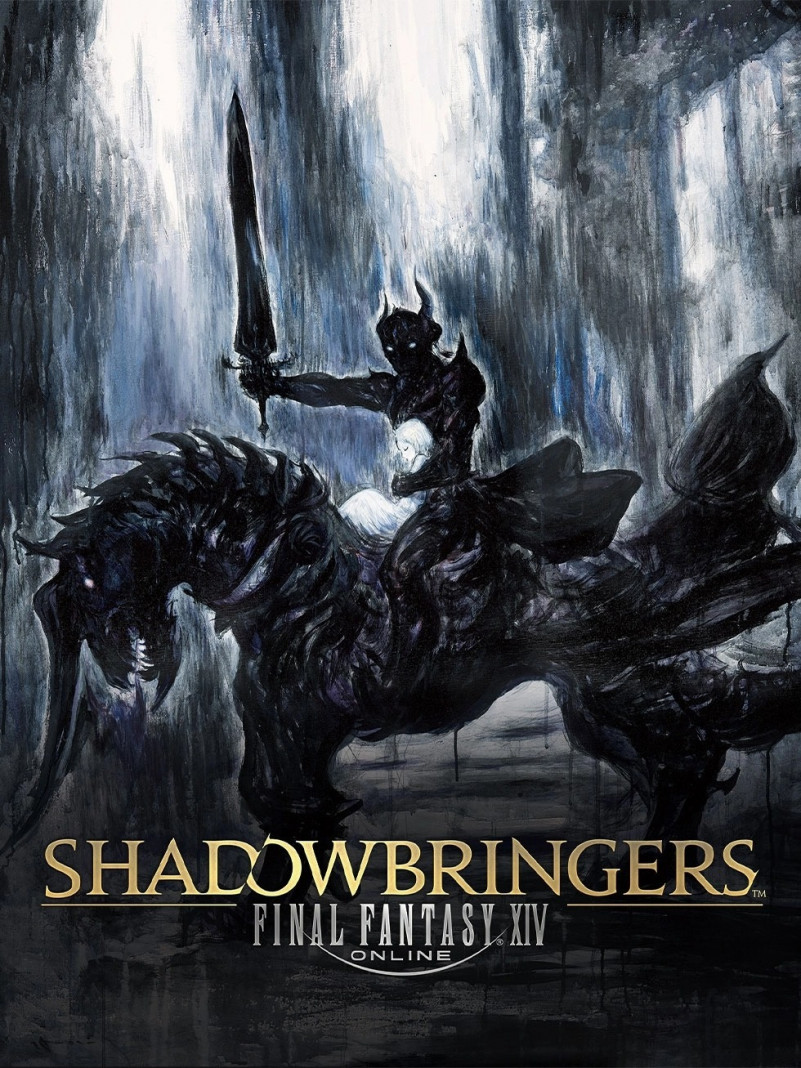 Final Fantasy XIV is a massively multiplayer online role-playing game (MMORPG) developed and published by Square Enix. Directed and produced by Naoki Yoshida, it was released worldwide for Microsoft Windows and PlayStation 3 in August 2013, with versions for PlayStation 4 and macOS releasing later. An Xbox One version is also scheduled to be released. The game, known as Final Fantasy XIV: A Realm Reborn, is a replacement for the 2010 version of Final Fantasy XIV, which was shut down after negative reception at its launch. Final Fantasy XIV takes place in the fictional land of Eorzea, five years after the events of the original release. At the conclusion of the original game, the primal dragon Bahamut escapes from its lunar prison to initiate the Seventh Umbral Calamity, an apocalyptic event which destroys much of Eorzea. Through the gods’ blessing, the player character escapes the devastation by time traveling five years into the future. As Eorzea recovers and rebuilds, the player must deal with the impending threat of invasion by the Garlean Empire from the north.

The text on the poster we identify is created by Jupiter Bold Font. Jupiter was designed by Patrick Griffin and published by Canada Type. Jupiter contains 12 styles and family package options.