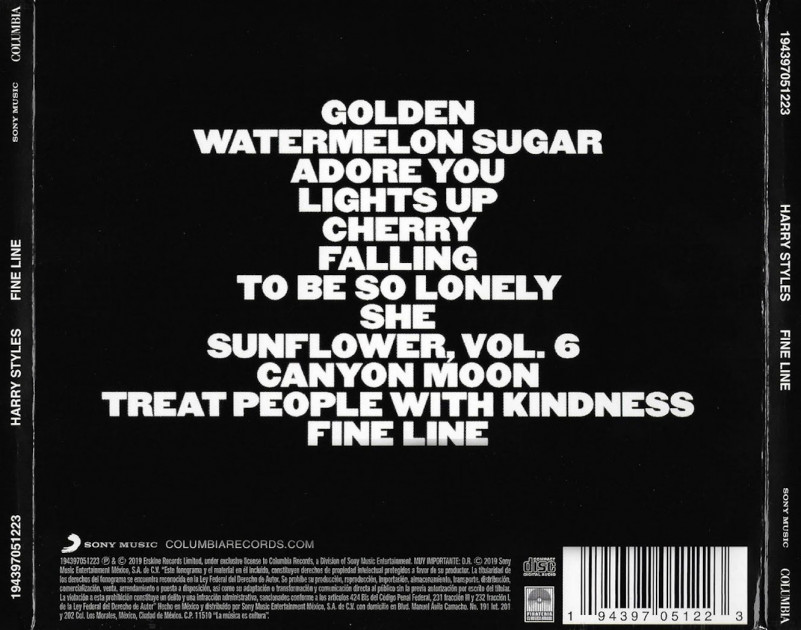 Fine Line is the second studio album by English singer and songwriter Harry Styles, released on 13 December 2019 by Columbia and Erskine Records. The album’s themes involve the initial excitement of meeting someone, breakups, and “having sex and feeling sad”,as Styles has said himself. The record has been described as pop rock, with elements of prog-pop, psychedelic pop, folk, soul, funk and indie pop.

The track list on the back cover uses Champion Gothic Font . 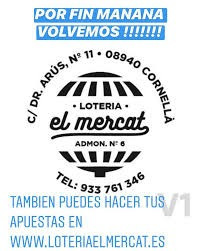 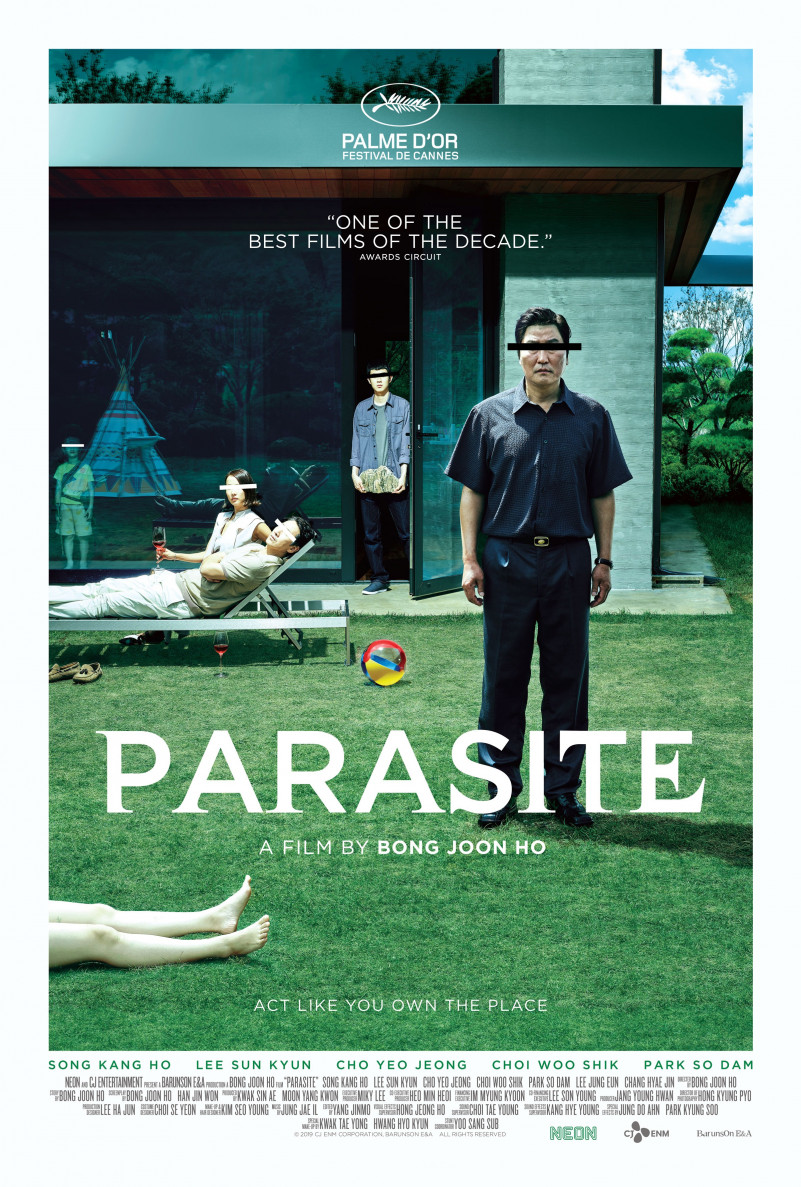 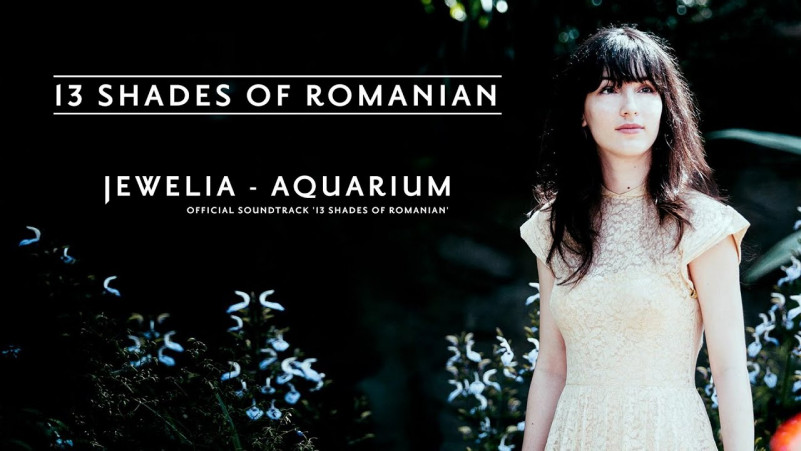 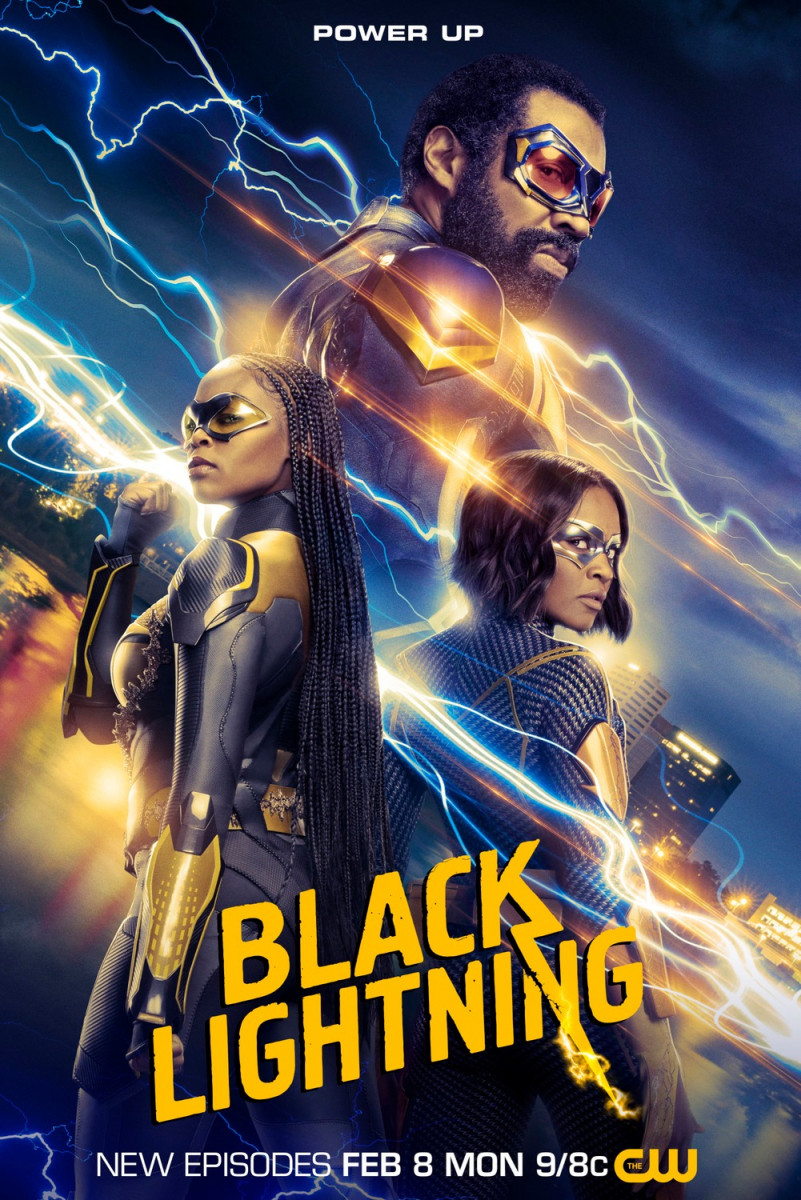 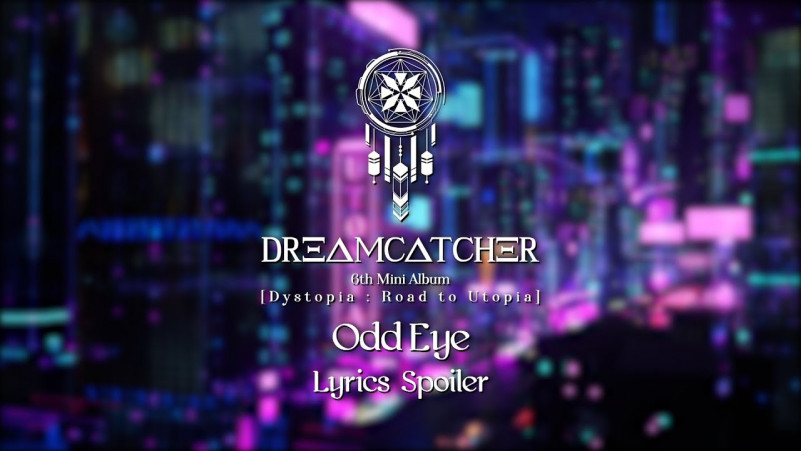 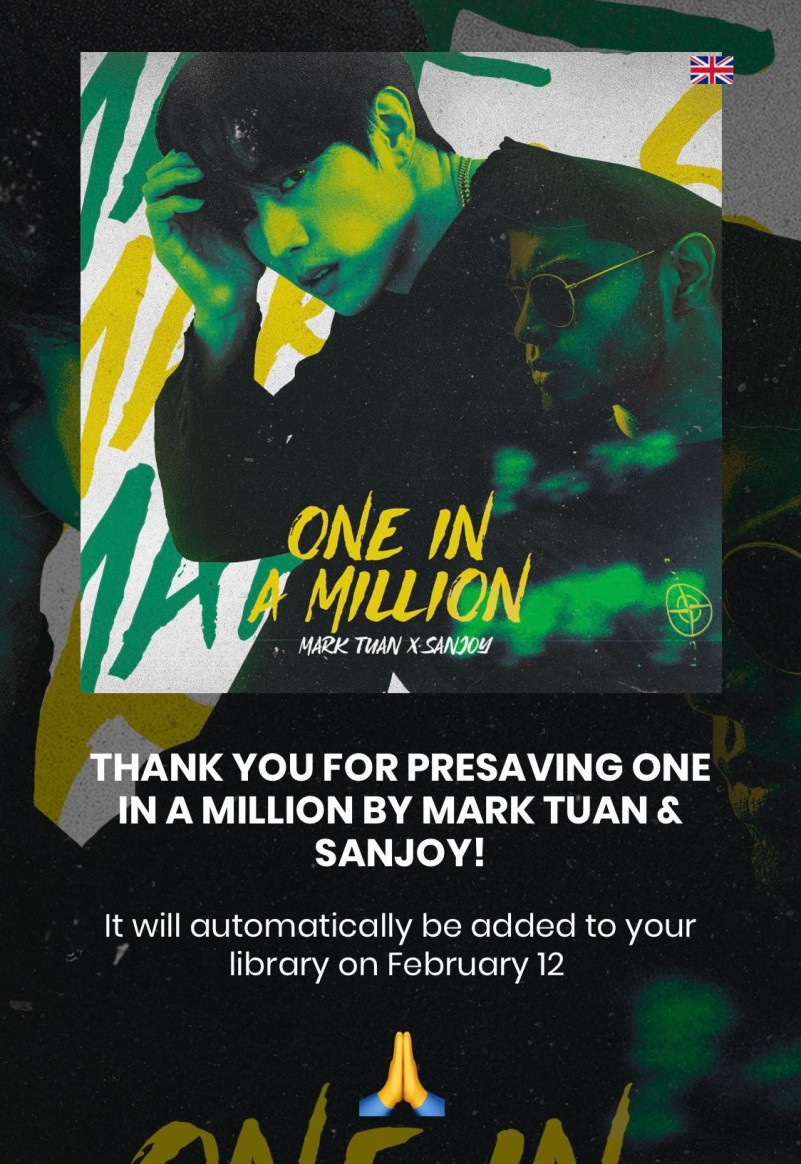 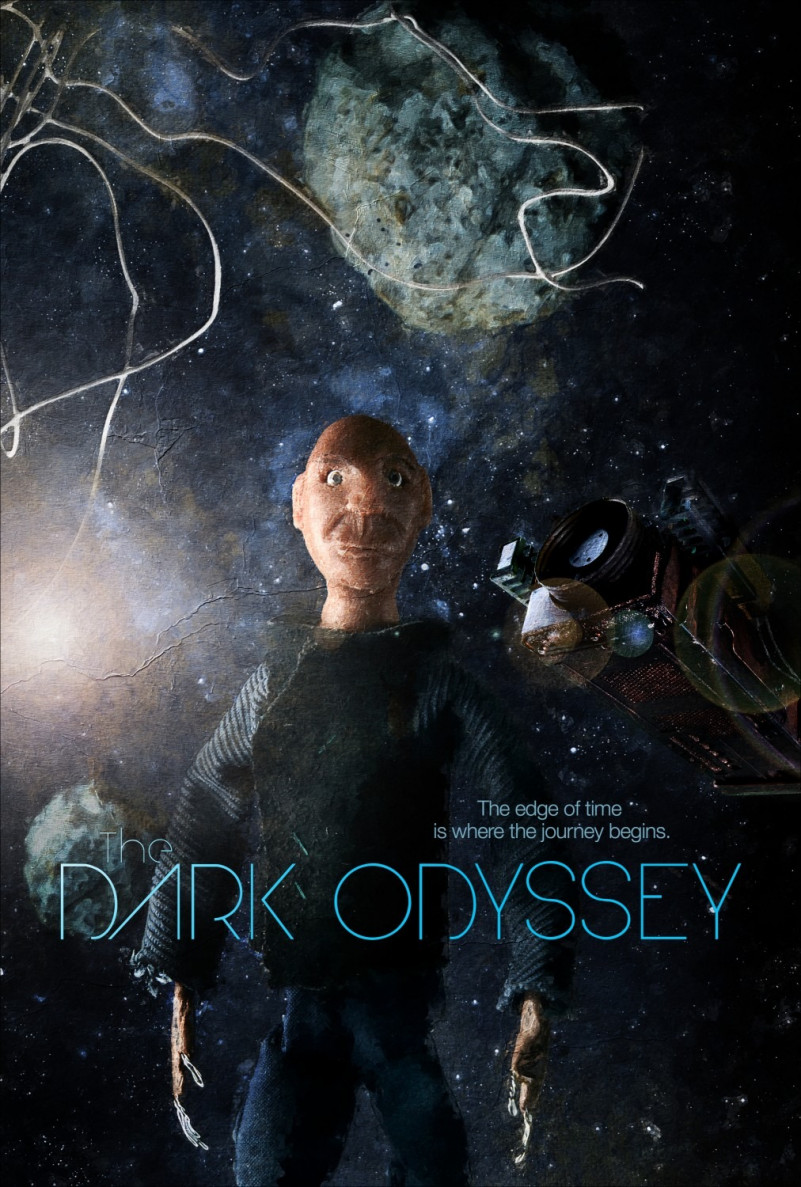 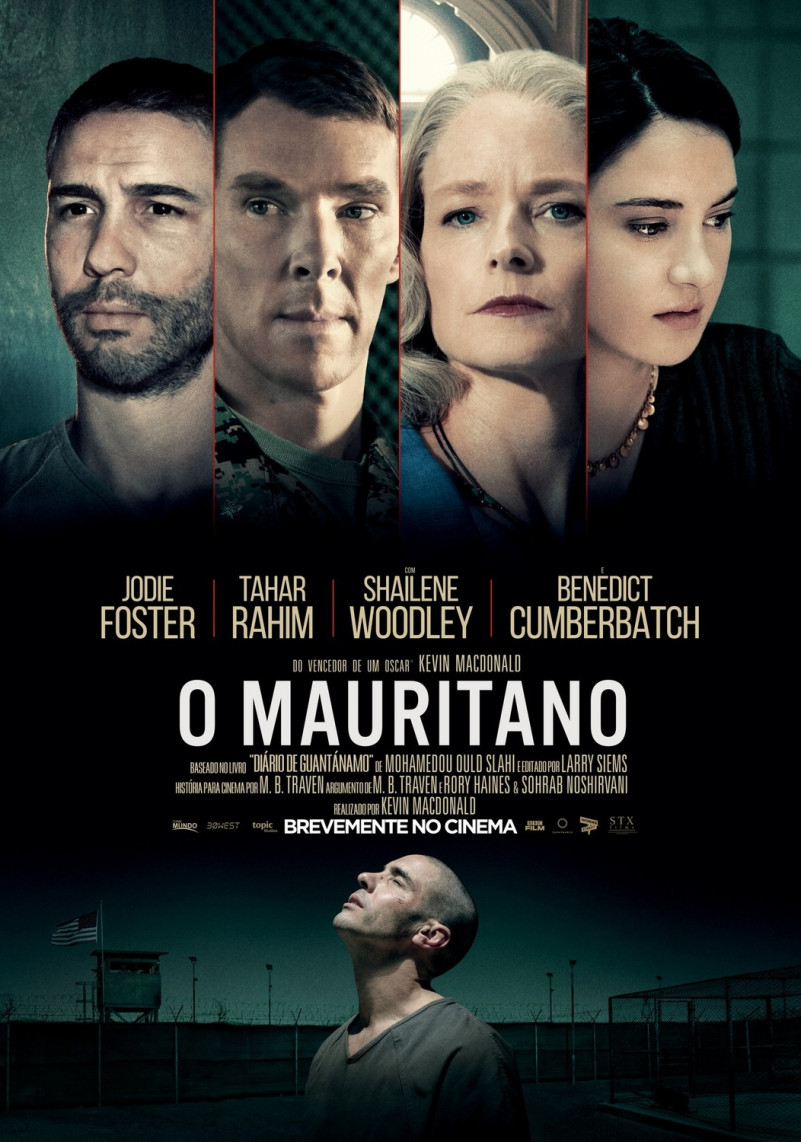 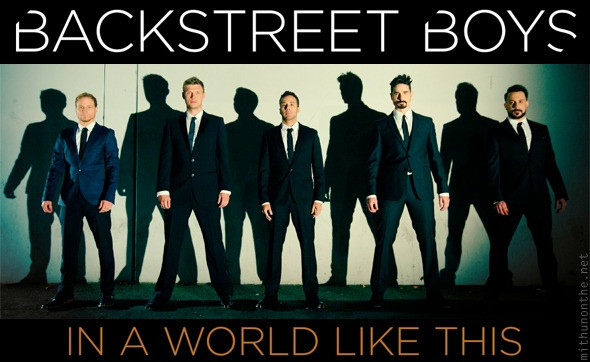 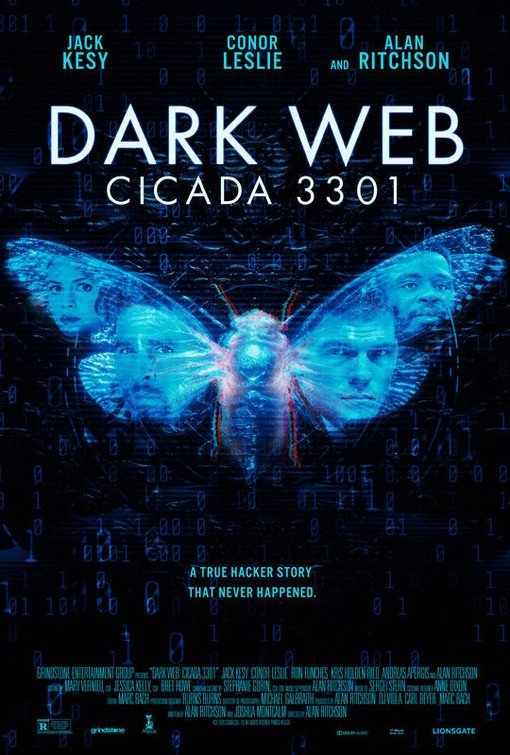 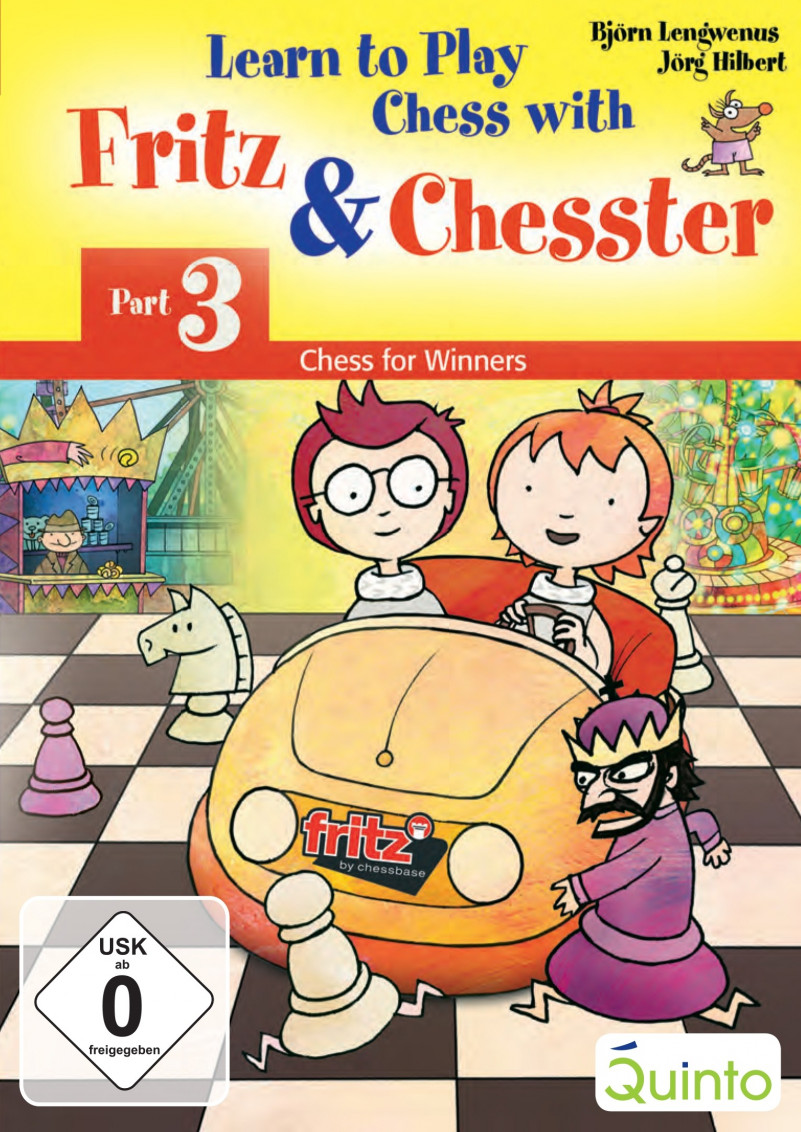 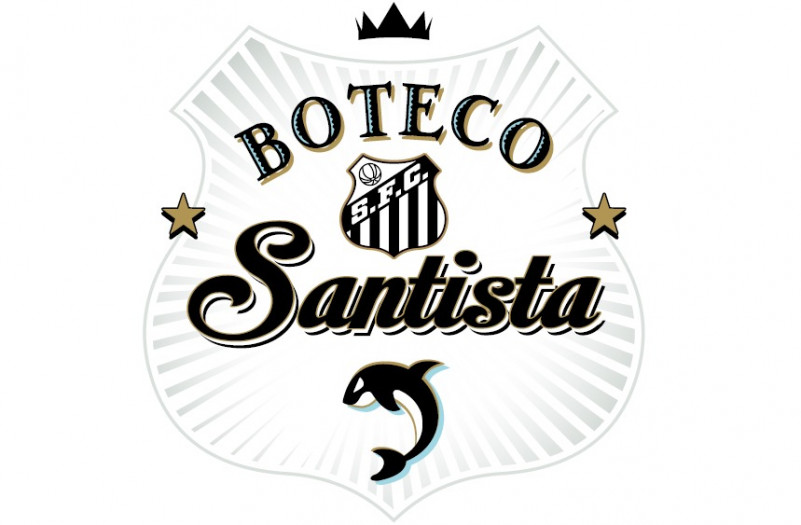 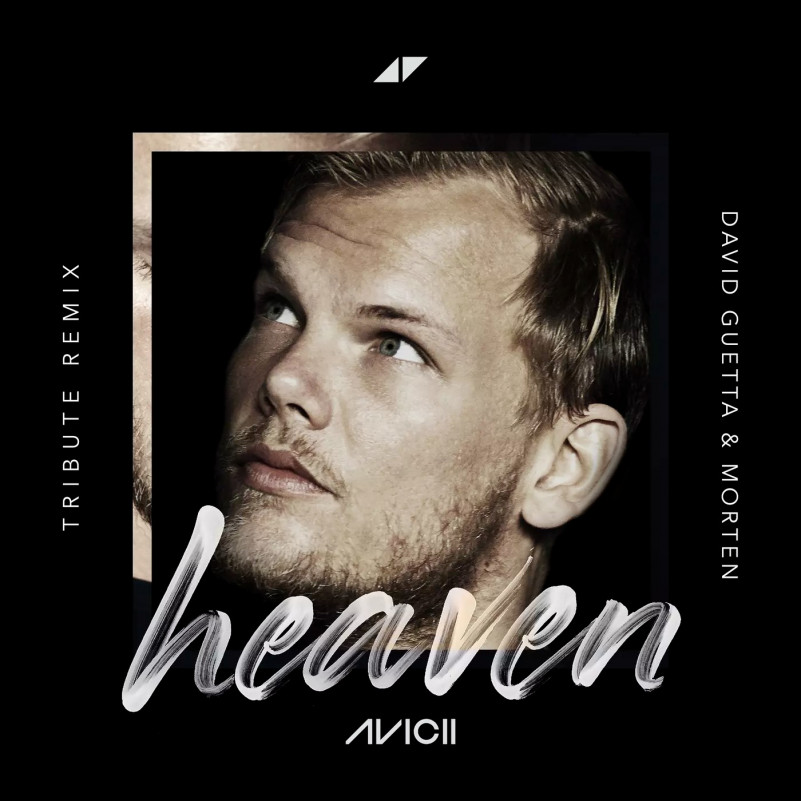