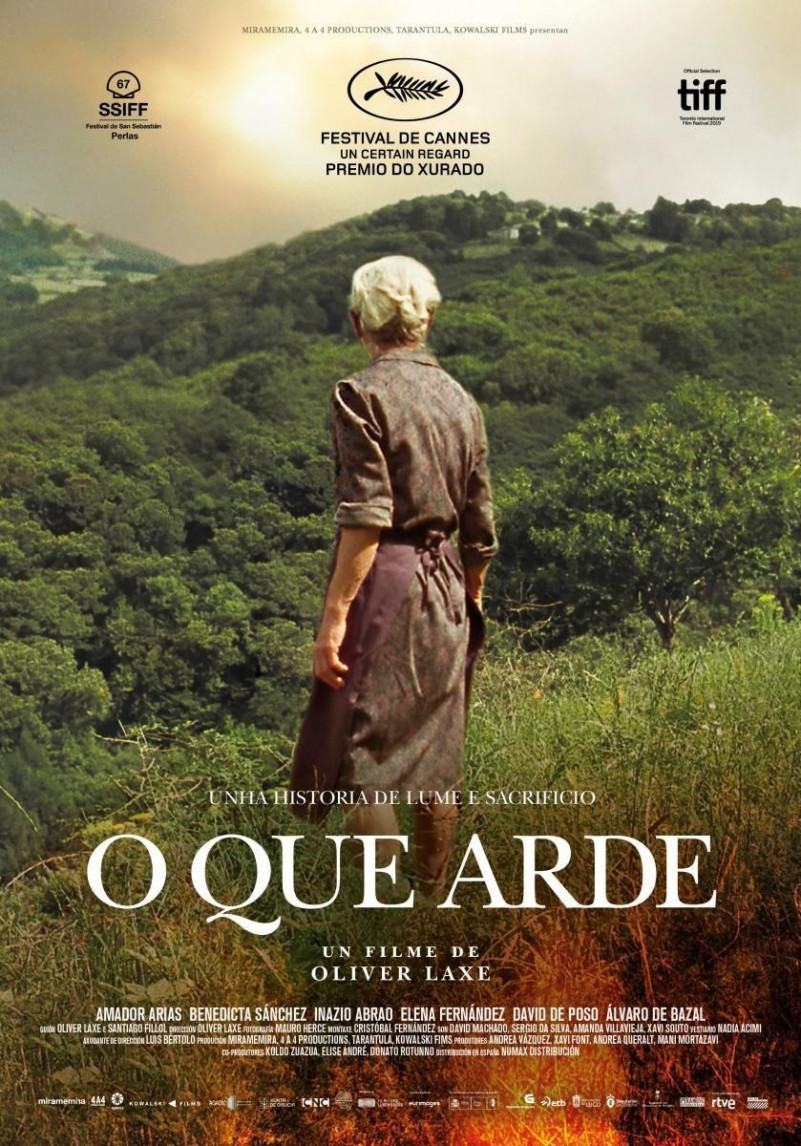 Fire Will Come (Galician: O que arde) is a 2019 internationally co-produced Galician-language drama film directed by Oliver Laxe. It was screened in the Un Certain Regard section at the 2019 Cannes Film Festival, where it won the Jury Prize. The film competed at the 34th Mar del Plata International Film Festival, the most prestigious film festival in Latin America, where it won the Golden Astor for Best Film.