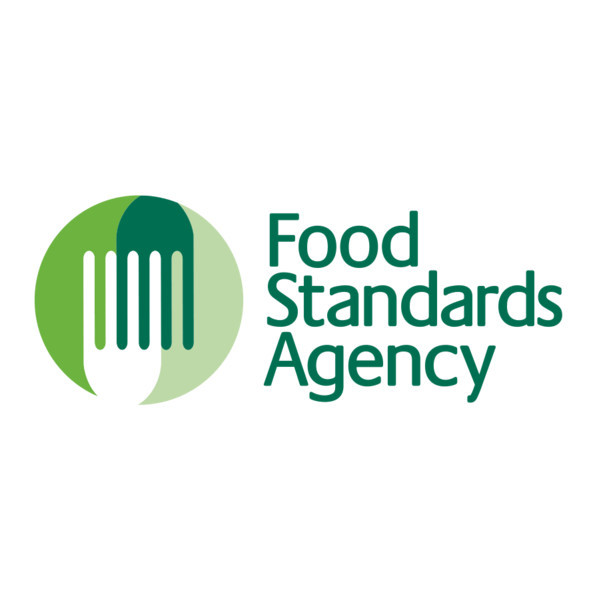 The Food Standards Agency is a non-ministerial government department of the Government of the United Kingdom. It is responsible for protecting public health in relation to food in England, Wales and Northern Ireland. It is led by a board appointed to act in the public interest. Its headquarters are in London, with offices in York, Birmingham, Wales and Northern Ireland. The agency had a national office in Scotland until the formation of Food Standards Scotland in April 2015.

The font used for logo is Praxis Regular Font. Praxis was designed by Gerard Unger and published by Linotype. Praxis contains 10 styles and family package options.

Praxis is a trademark of Monotype GmbH registered in the U.S. Patent and Trademark Office and may be registered in certain other jurisdictions.