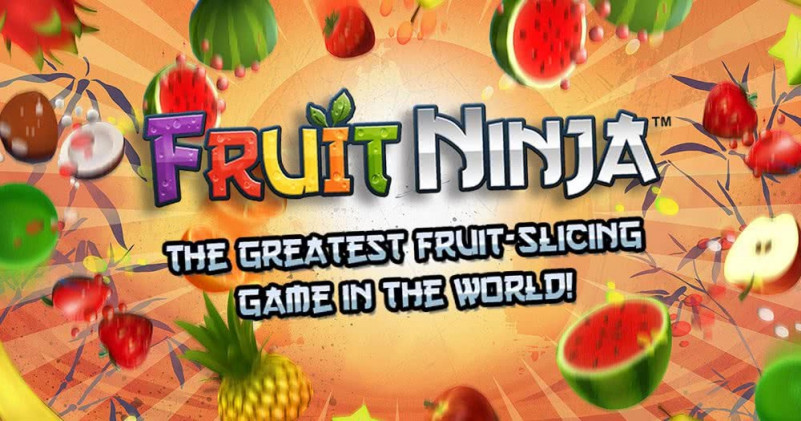 Fruit Ninja is a mobile video game developed by Australia-based game developer Halfbrick and first released in 2010. In the game, the player must slice fruit that is thrown into the air by swiping the device’s touch screen with their fingers.

The text on the poster we identify is created by Gang of Three Font.