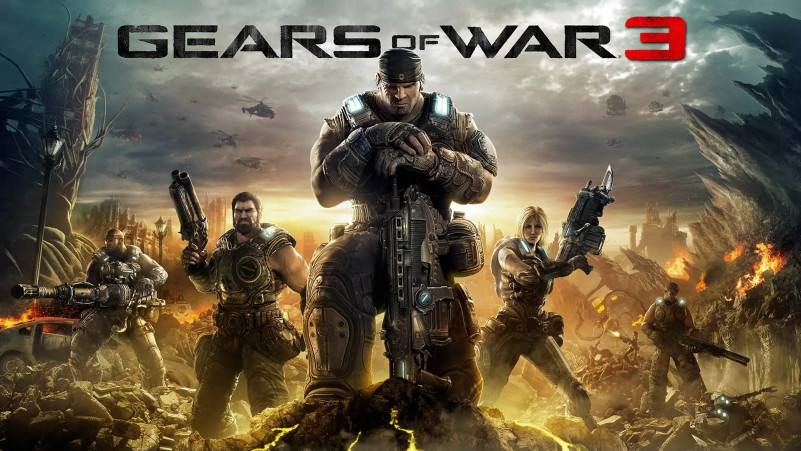 Gears of War is a 2006 third-person shooter video game, the first installment of the Gears of War series. It was developed by Epic Games and published by Microsoft Game Studios, initially as an exclusive title for the Xbox 360 in November 2006, before a Microsoft Windows version of the game, developed in conjunction with People Can Fly, was released in 2007. The game’s main story, which can be played in single or co-operative play, focuses on a squad of troops who assist in completing a desperate, last-ditch attempt to end a war against a genocidal subterranean enemy, and save the remaining human inhabitants of their planet Sera. The game’s multiplayer mode allows up to eight players to control characters from one of the two factions in a variety of online game modes. Gameplay features players using cover and strategic fire in order to win battles.