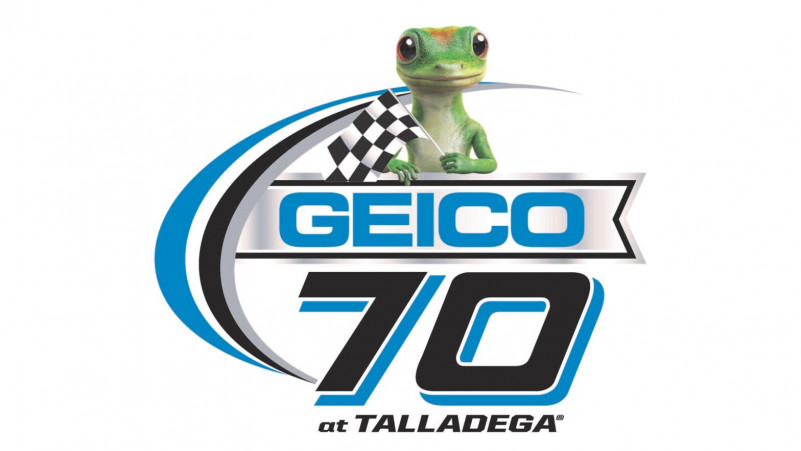 GEICO is an American auto insurance company headquartered in Chevy Chase, Maryland. It is the second largest auto insurer in the United States, after State Farm. 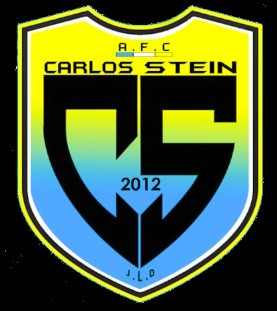 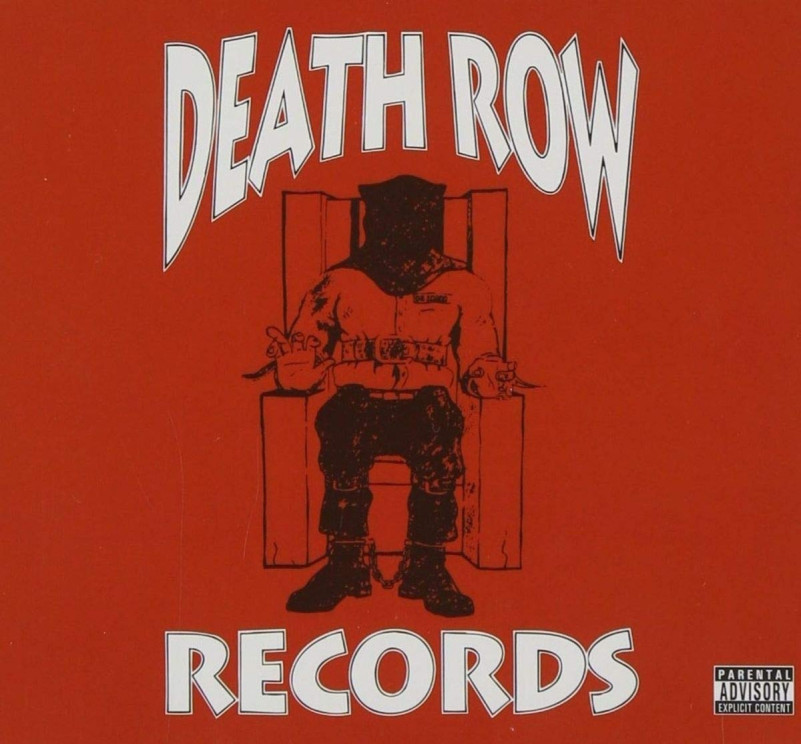 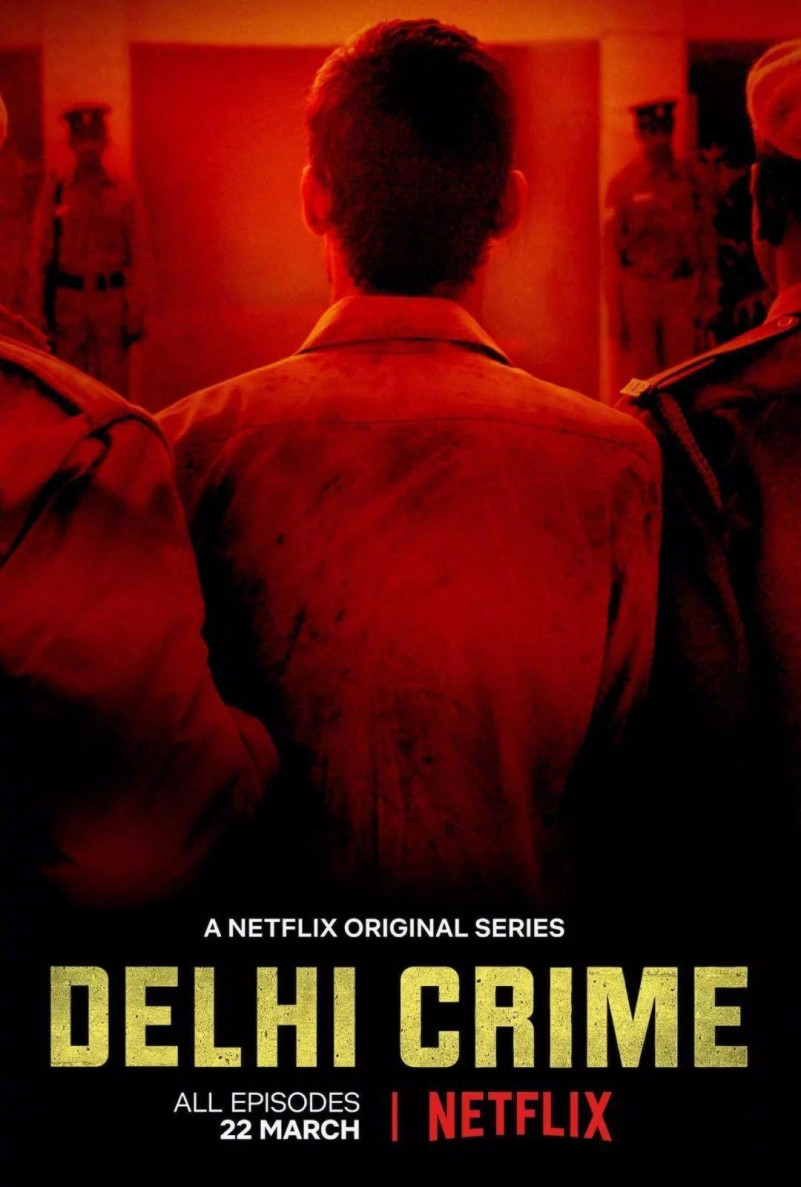 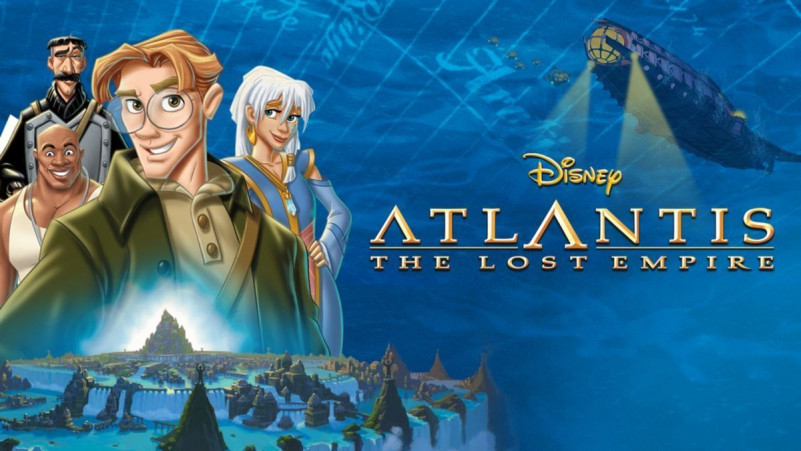 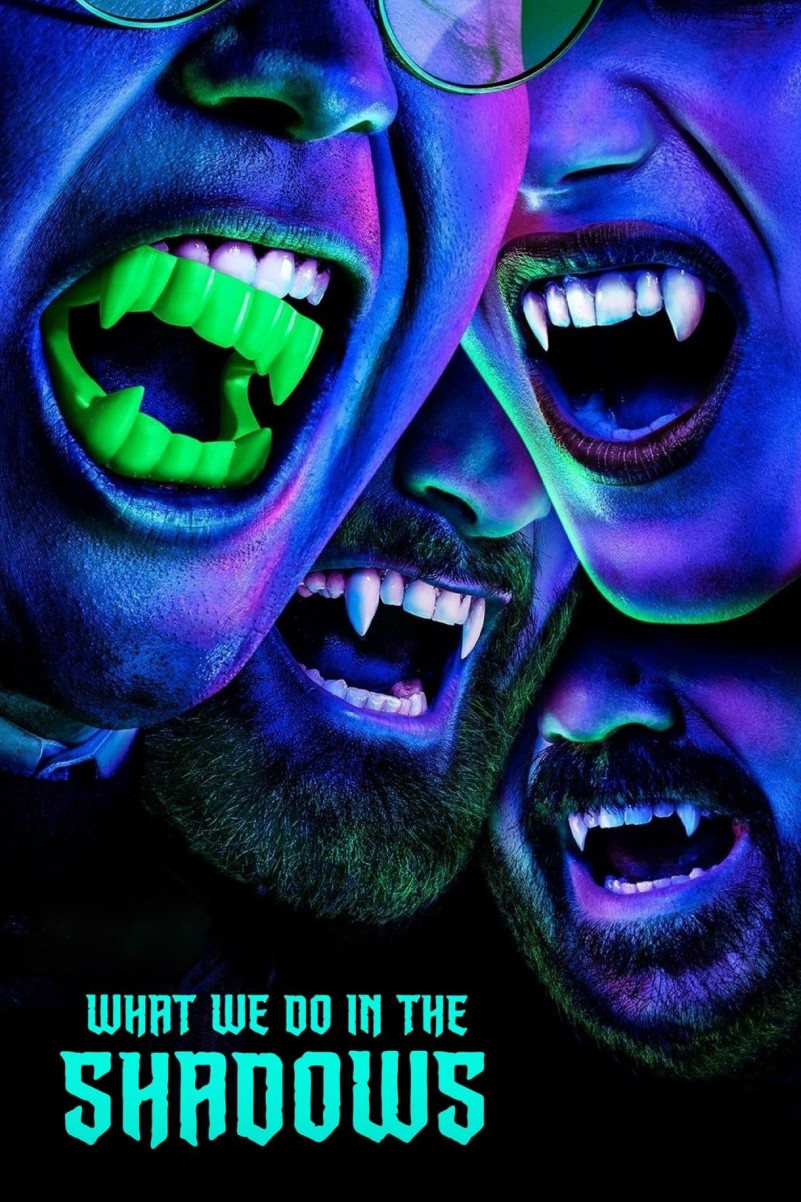 What We Do in the Shadows Font 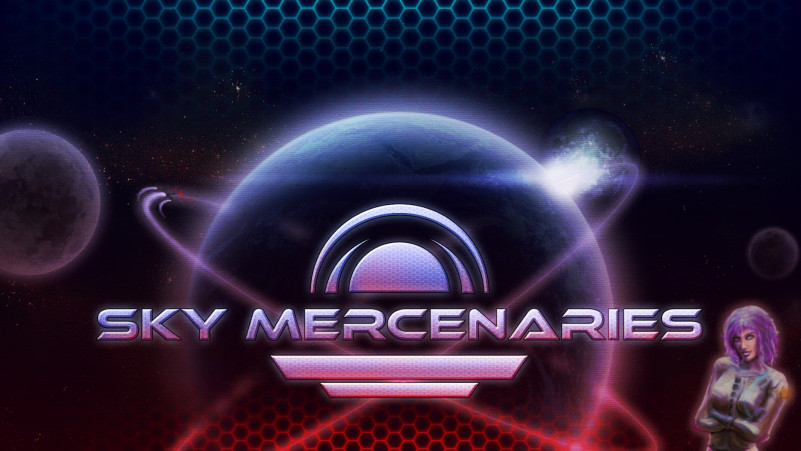 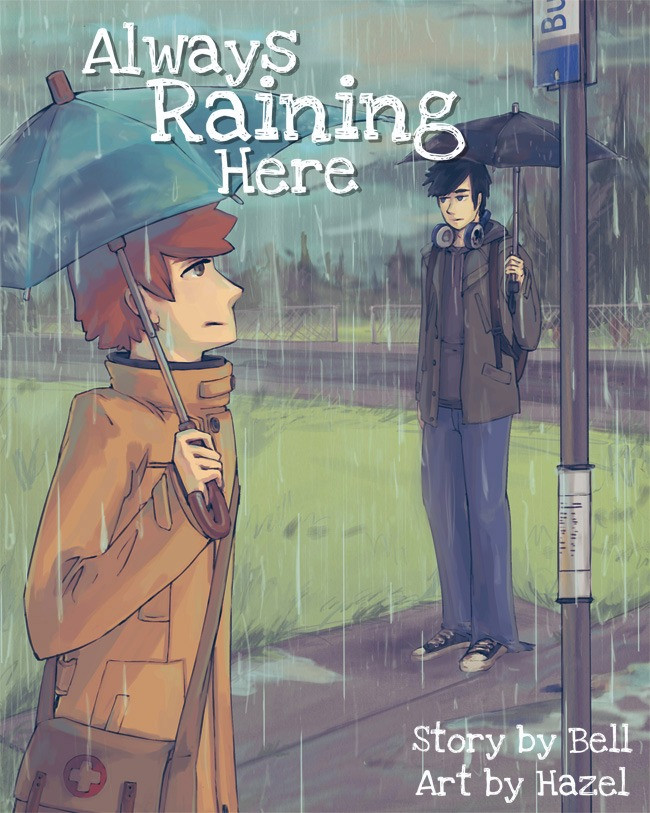 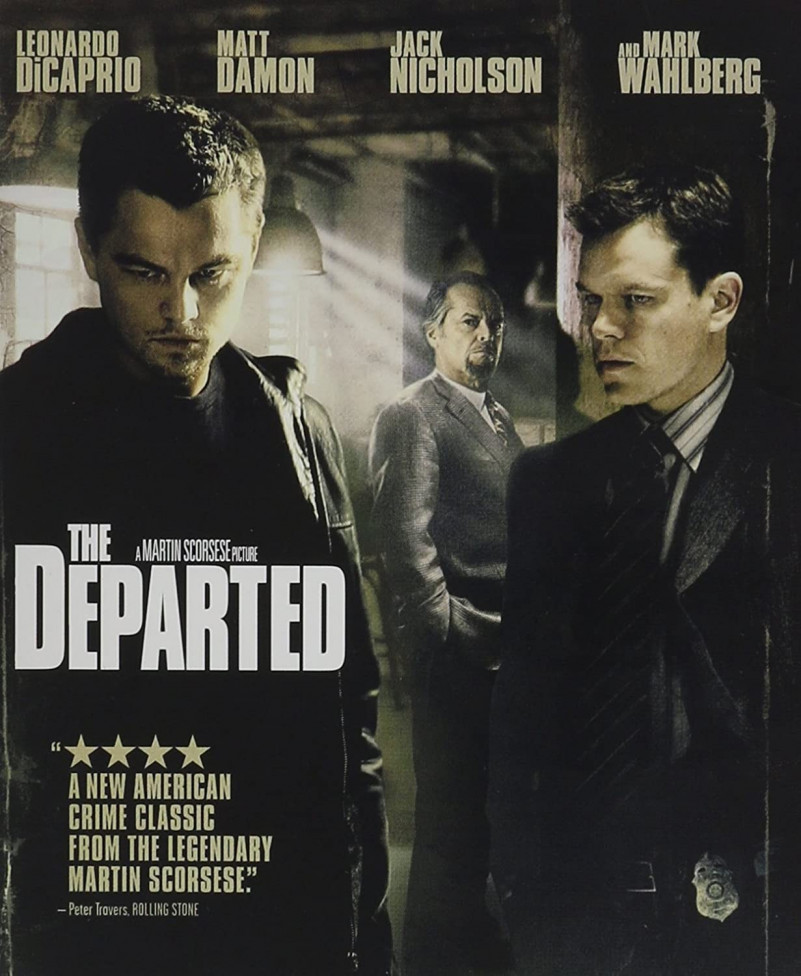 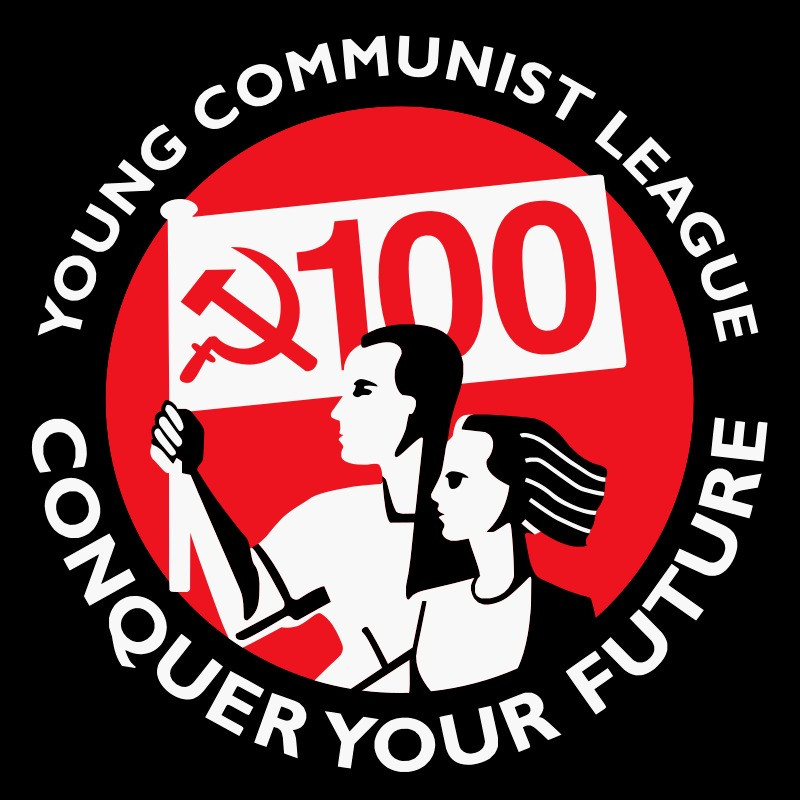 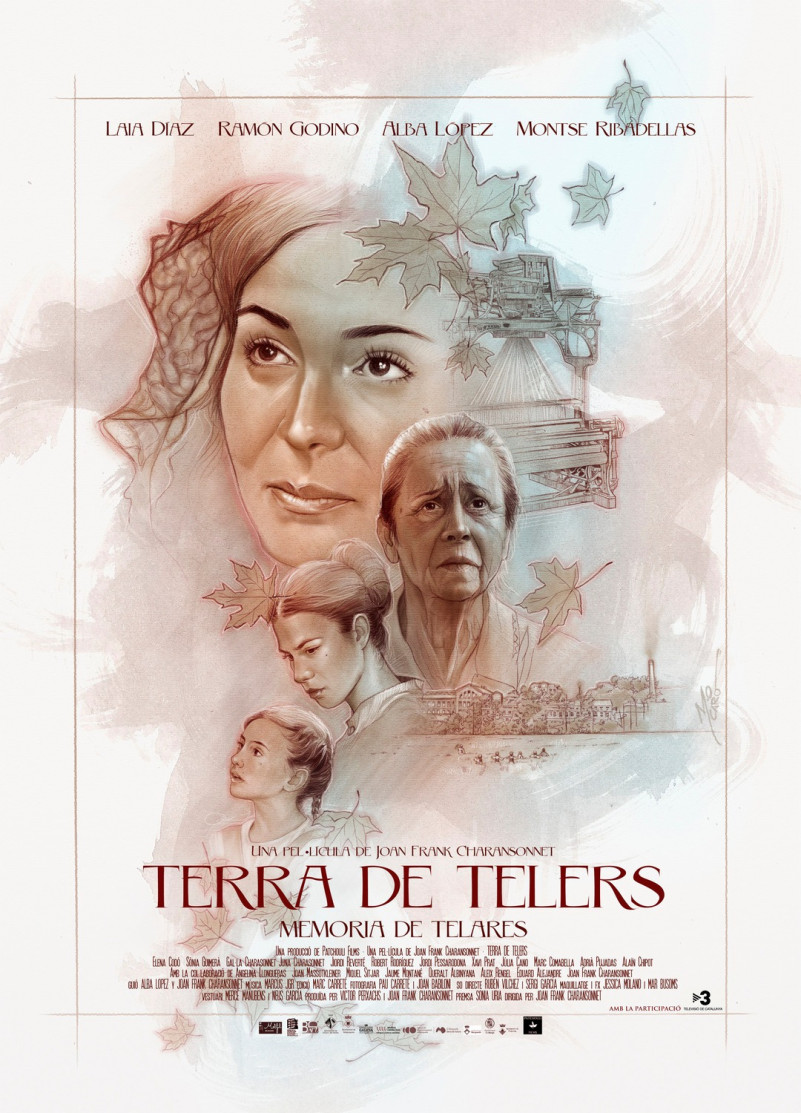 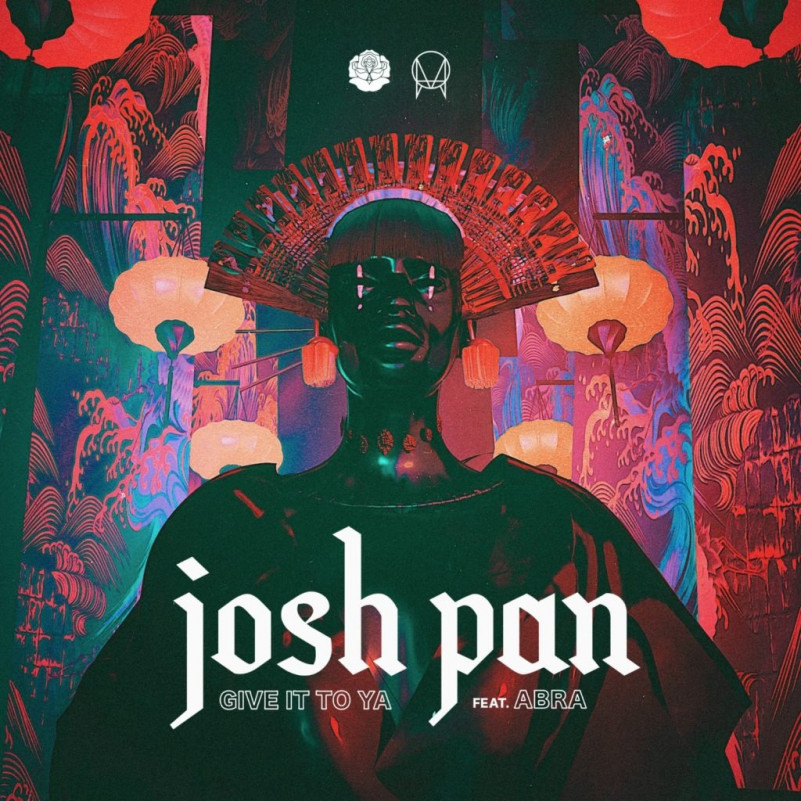 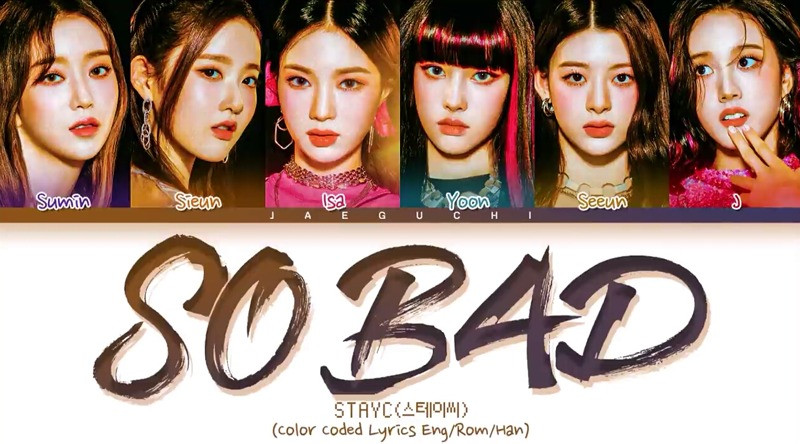 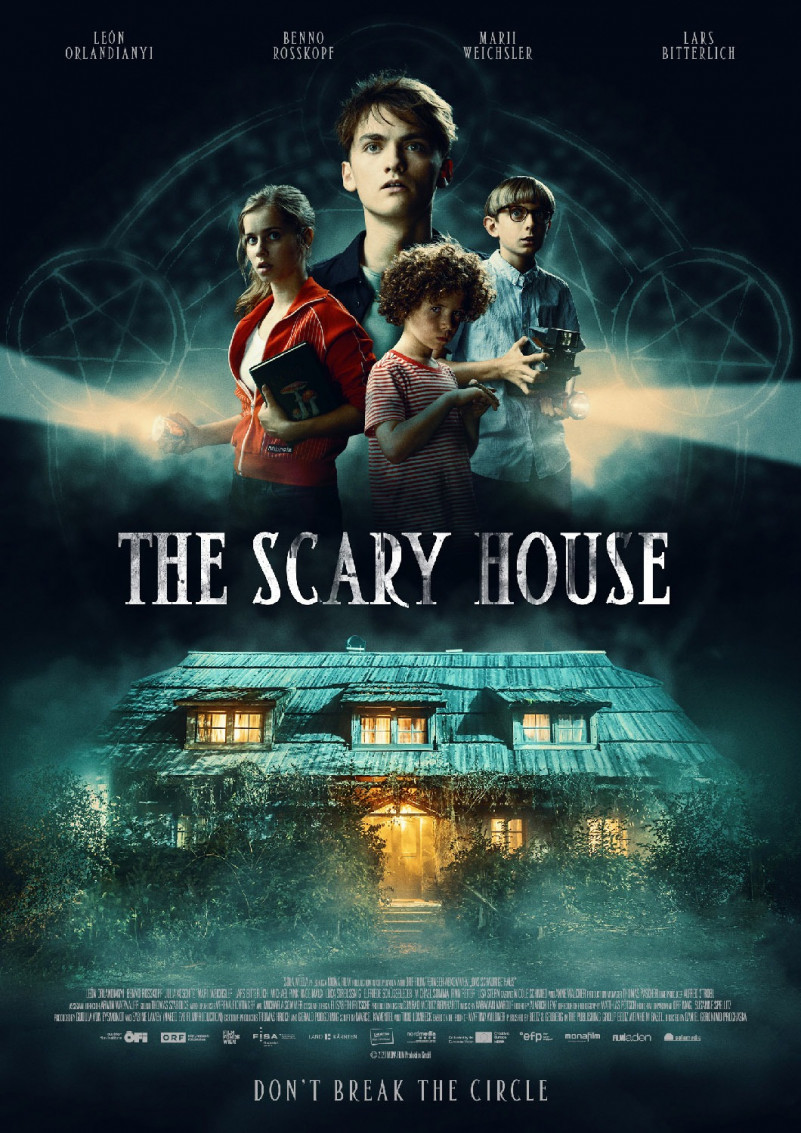 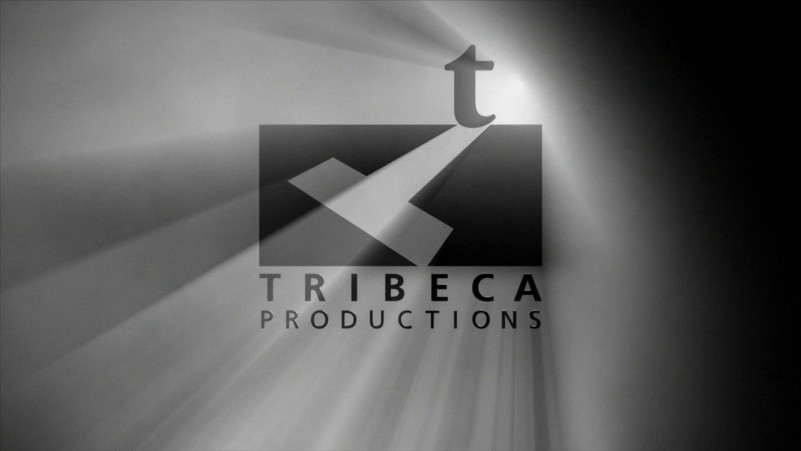