Get Out (Film) Font 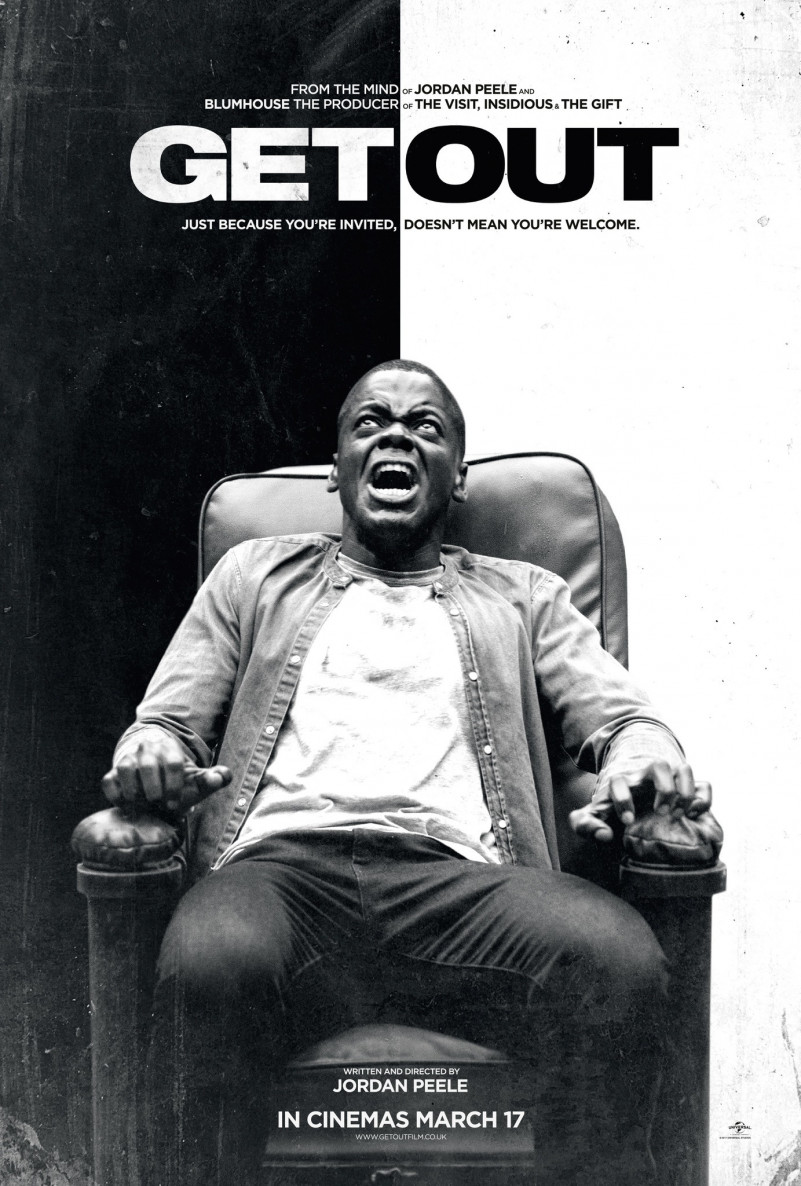 Get Out is a 2017 American horror film written and directed by Jordan Peele in his directorial debut. It stars Daniel Kaluuya, Allison Williams, Lil Rel Howery, Bradley Whitford, Caleb Landry Jones, Stephen Root, and Catherine Keener. Get Out follows Chris Washington (Kaluuya), a young African-American man who uncovers a disturbing secret when he meets the family of his white girlfriend, Rose Armitage (Williams).

The text on the poster we identify is created by Neue Helvetica Font.  Neue Helvetica was designed by Max Miedinger, Edouard Hoffmann and published by Linotype. Neue Helvetica contains 160 styles and family package options.

Get Out (Film) Font