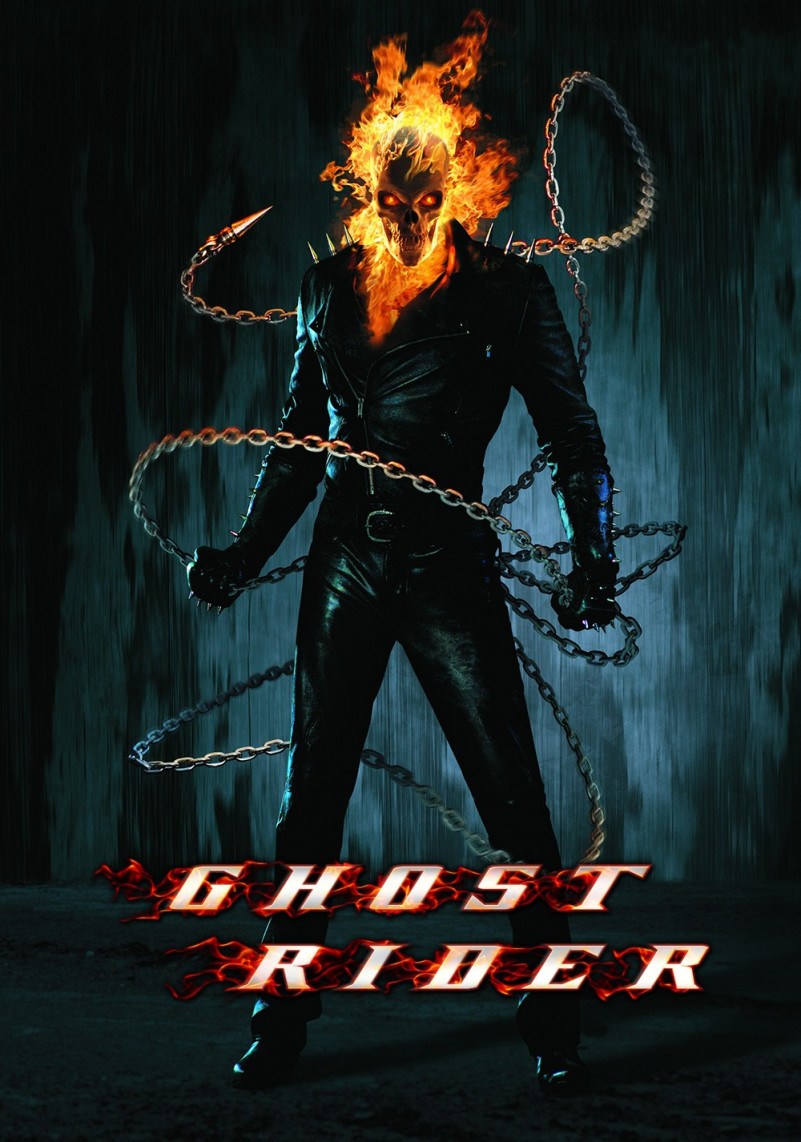 Ghost Rider is a 2007 American superhero film based on the Marvel Comics character of the same name. The film was written and directed by Mark Steven Johnson, and stars Nicolas Cage as Johnny Blaze / Ghost Rider, with Eva Mendes, Wes Bentley, Sam Elliott, Donal Logue, Matt Long, and Peter Fonda in supporting roles. 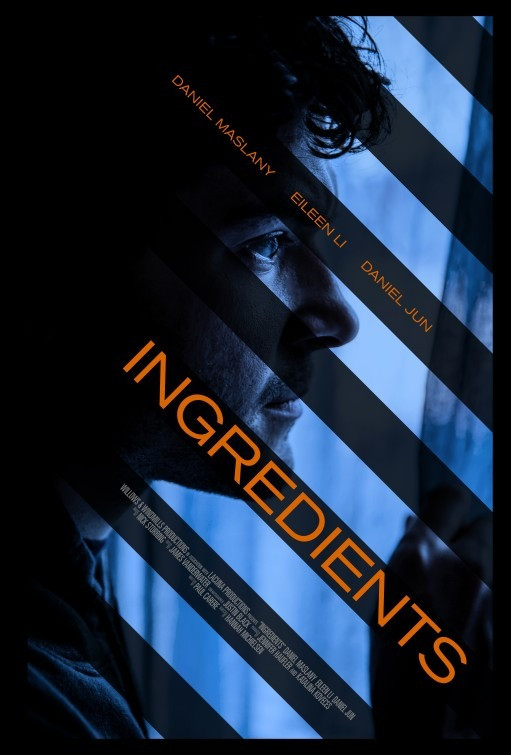 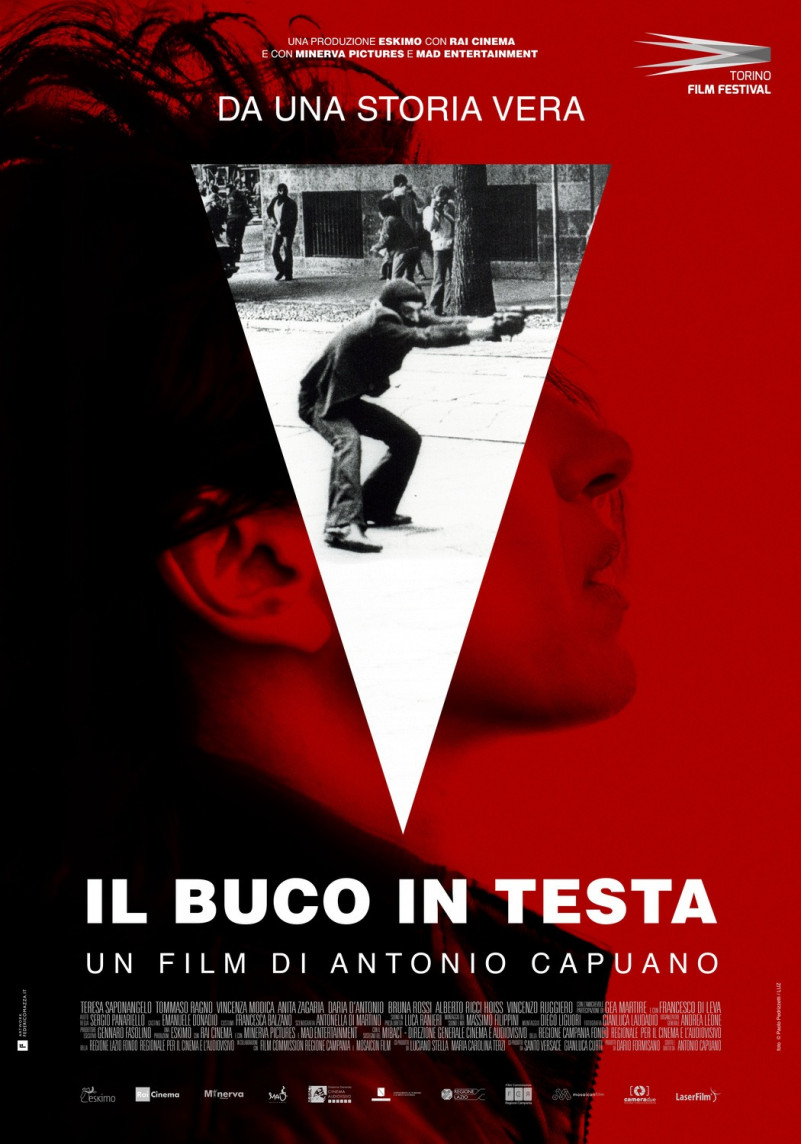 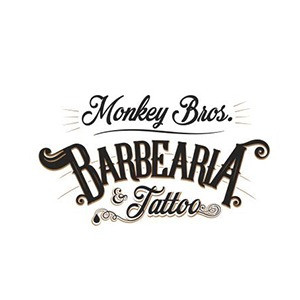 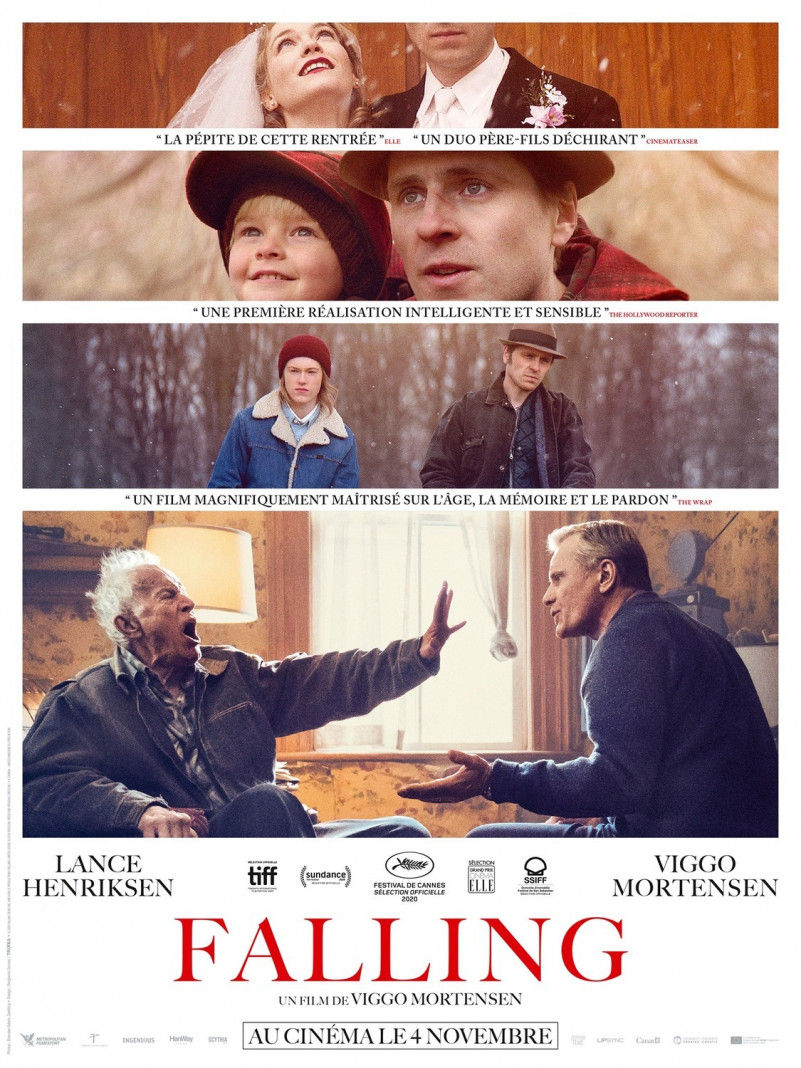 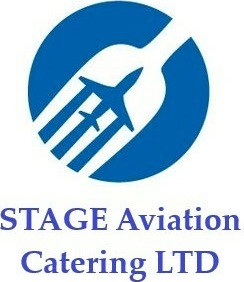 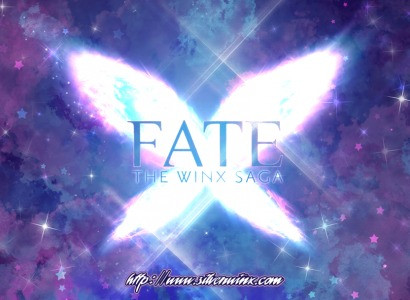 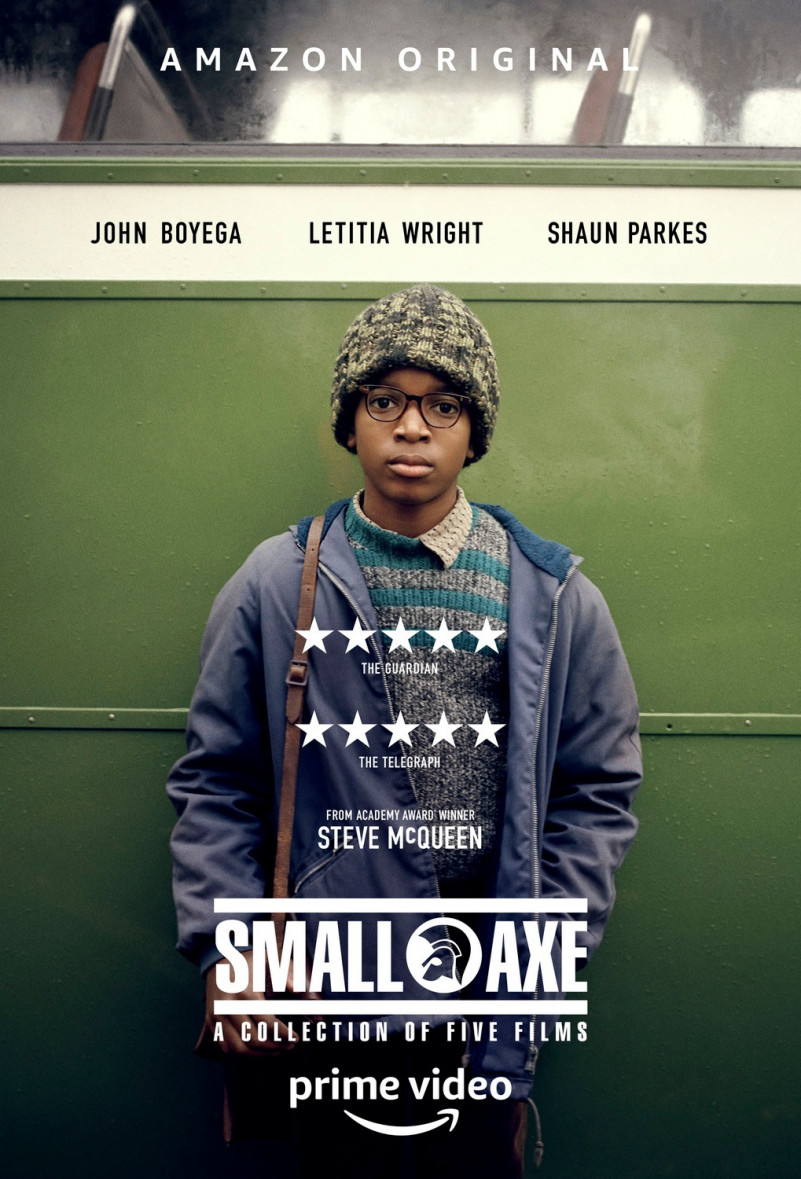 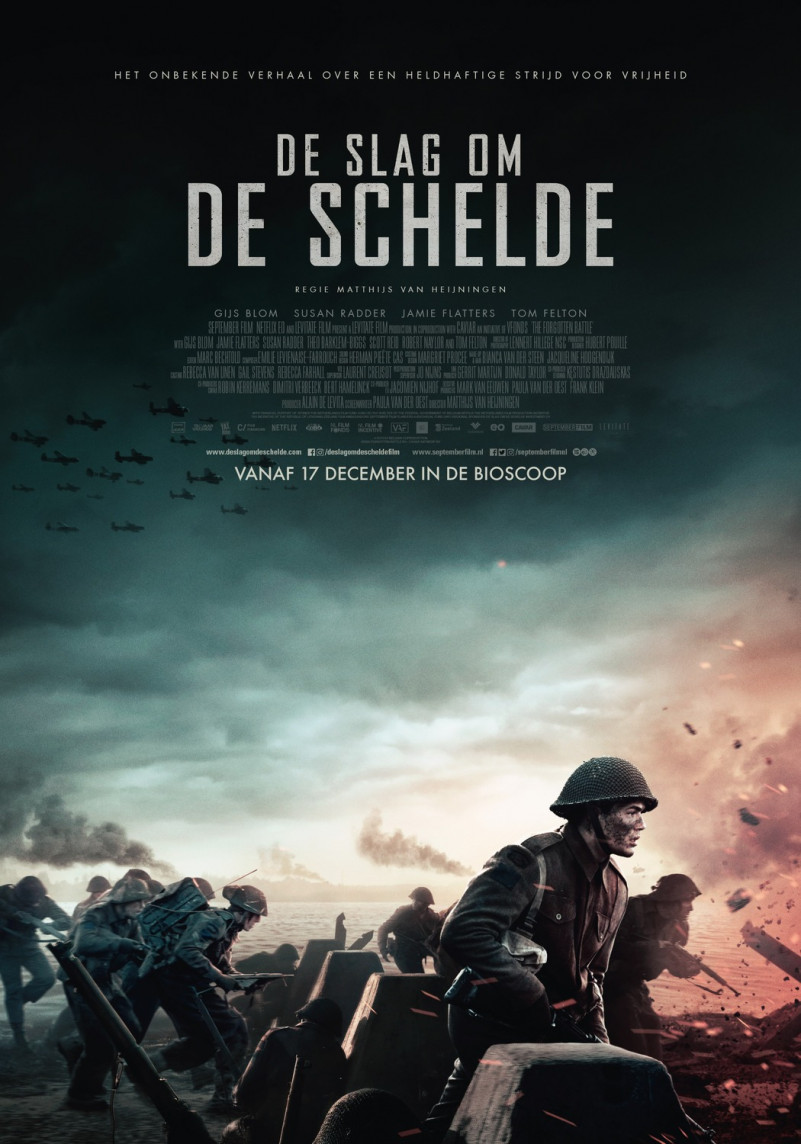 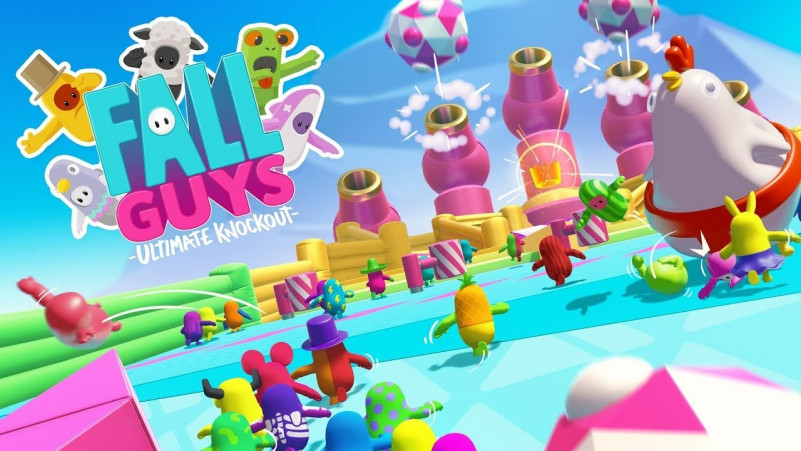 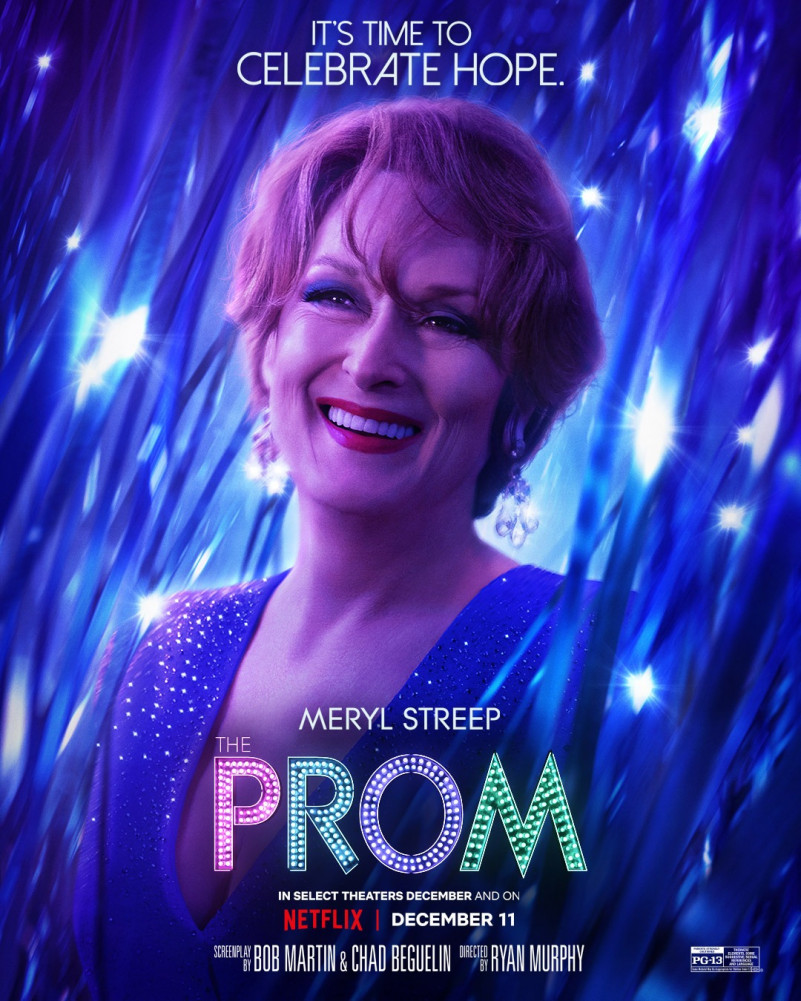 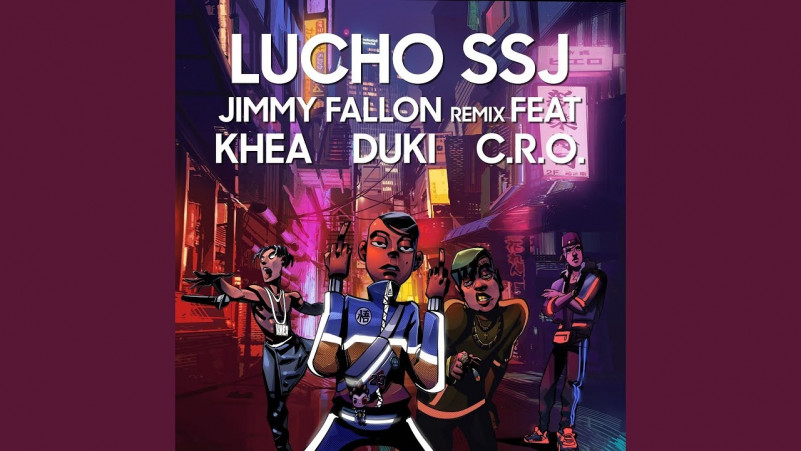