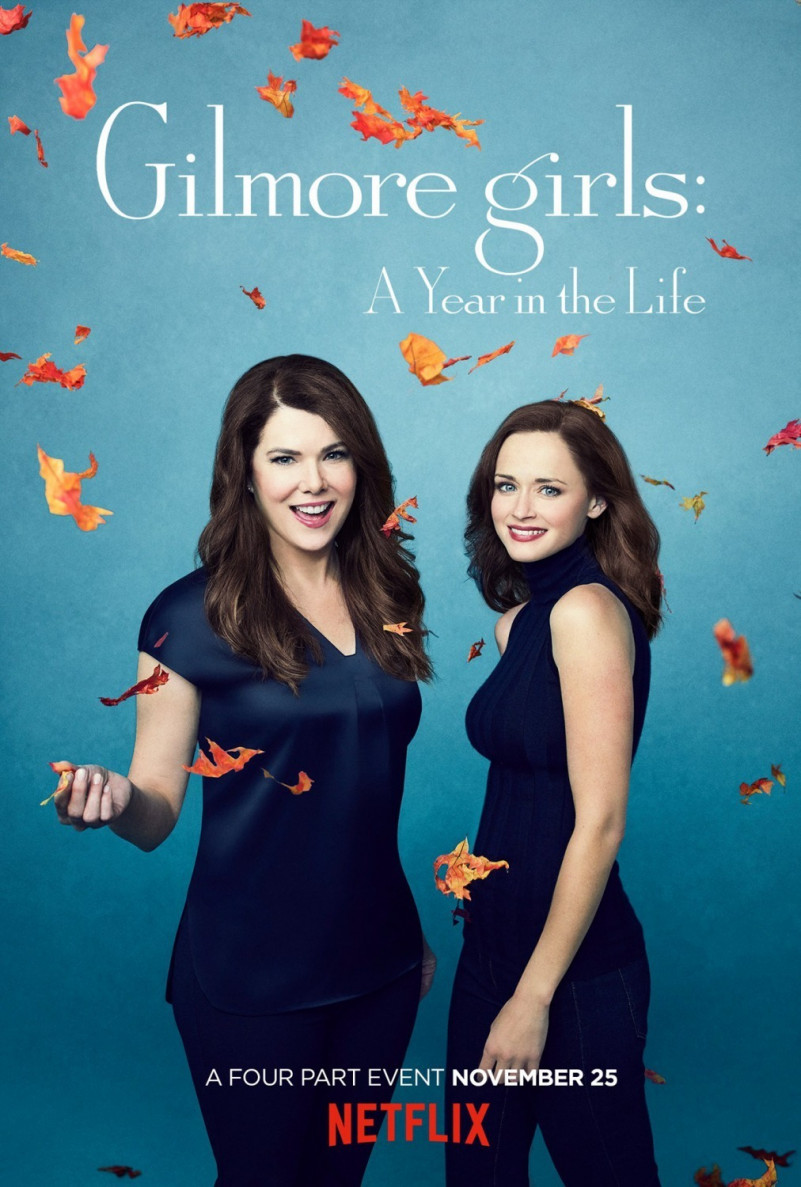 Gilmore Girls is an American comedy-drama television series, created by Amy Sherman-Palladino and starring Lauren Graham and Alexis Bledel. The show debuted on October 5, 2000, on The WB and became a flagship series for the network. Gilmore Girls originally ran for seven seasons, the final season moving to The CW and ending its run on May 15, 2007.