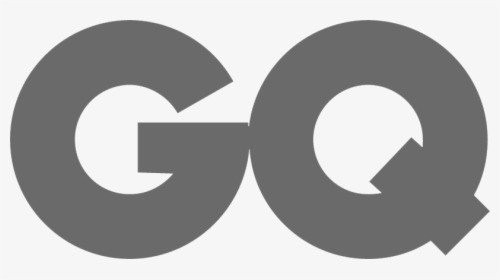 In 1931, GQ was founded with a focus on fashion, style, and culture for men, although articles on food, movies, fitness, sex, music, travel, sports, technology, and books.

Gentlemen’s Quarterly was renamed GQ in 1967. Publishing increased from quarter to month in 1970. In 1979, Condé Nast bought the magazine, and Art Cooper’s editor changed the course of the magazine, introduced articles beyond fashion, and founded GQ. As a men’s general magazine competing with Esquire. Subsequently, international versions began as a regional adaptation of the US editorial formula. Jim Nelson was appointed GQ editor in February 2003. During his tenure, he worked both as a writer and as an editor for several National Magazine Award nominees, most of which were for younger readers and those who preferred a more casual style.

The text “GQ” on the logo we identify is created by Mazzard Font.  Mazzard was designed by Oleh Lishchuk and published by Pepper Type. Mazzard contains 54 styles and family package options.