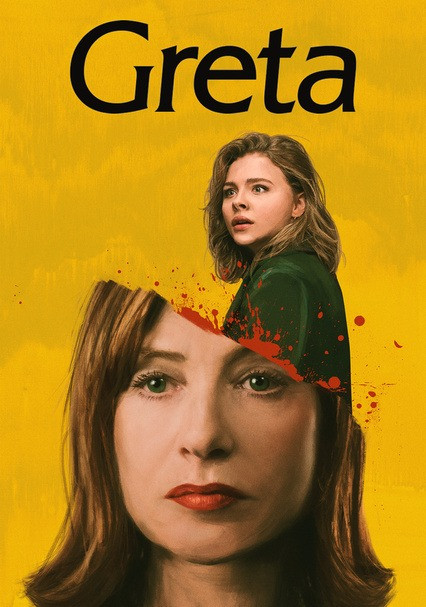 Greta is a 2018 psychological thriller film directed by Neil Jordan and written by Ray Wright and Jordan. The film stars Isabelle Huppert, Chloë Grace Moretz, Maika Monroe, Colm Feore and Stephen Rea, and follows a young woman as she befriends a lonely widow who becomes disturbingly obsessed with her.

Greta held its world premiere at the Toronto International Film Festival on 6 September 2018. It was theatrically released on 1 March 2019 in the United States, by Focus Features. The film has grossed over $18 million worldwide and received mixed reviews from critics.

The text on the poster we identify is created by Alexon Font. Alexon was designed by Leslie Usherwood, Steve Jackaman and published by Red Rooster Collection. Alexon contains 4 styles and family package options.