Hannah and Her Sisters Font 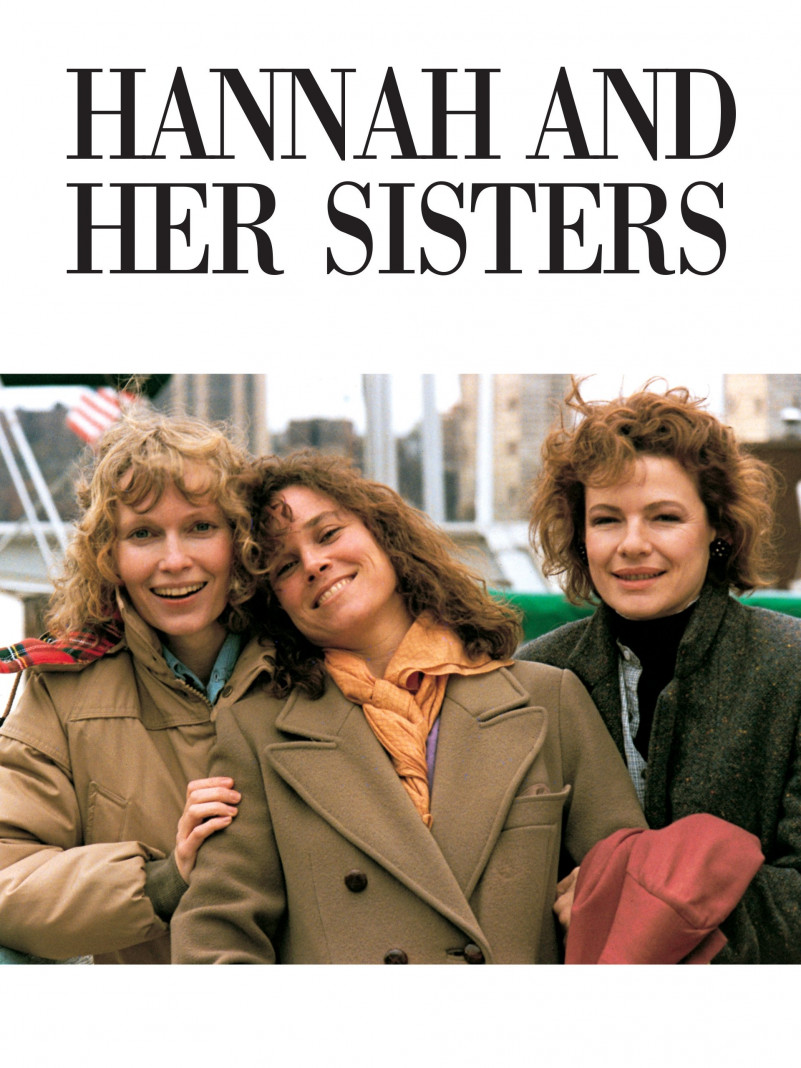 Hannah and Her Sisters is a 1986 American comedy-drama film directed by American Woody Allen. The film tells the intertwined stories of an extended family over two years that begins and ends with a family Thanksgiving dinner.The film was written and directed by Woody Allen, who stars along with Mia Farrow as Hannah, Michael Caine as her husband, and Barbara Hershey and Dianne Wiest as her sisters.

The text on the poster we identify is created by  Bodoni Std Bold Condensed Font.

Hannah and Her Sisters Font