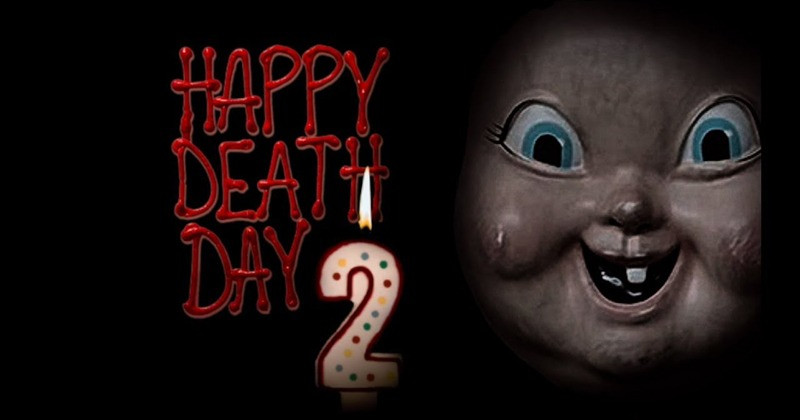 Happy Death Day 2U is a 2019 American science fiction slasher film written and directed by Christopher Landon. It stars Jessica Rothe, Israel Broussard, Phi Vu, Suraj Sharma, Sarah Yarkin, Rachel Matthews, Ruby Modine, and Steve Zissis. The film again follows Tree Gelbman (Rothe), who is accidentally transported to another dimension, where she must relive a different version of the same day repeatedly as she tries to return home, while a new killer is on the loose. The film is a sequel to 2017’s Happy Death Day, with Jason Blum again serving as a producer through his Blumhouse Productions company.