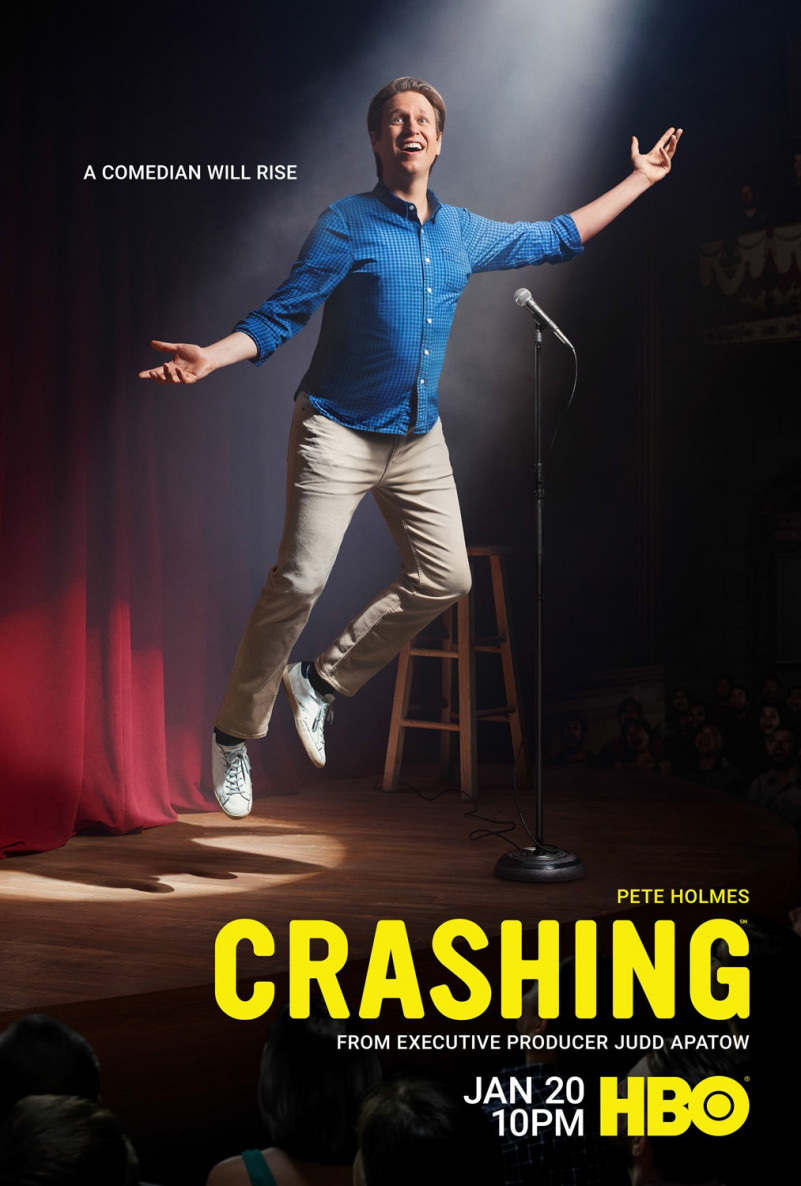 Crashing is a British comedy-drama series commissioned by Channel 4 and produced by Big Talk Productions. The six-part series premiered on 11 January 2016. It was written and created by Phoebe Waller-Bridge.