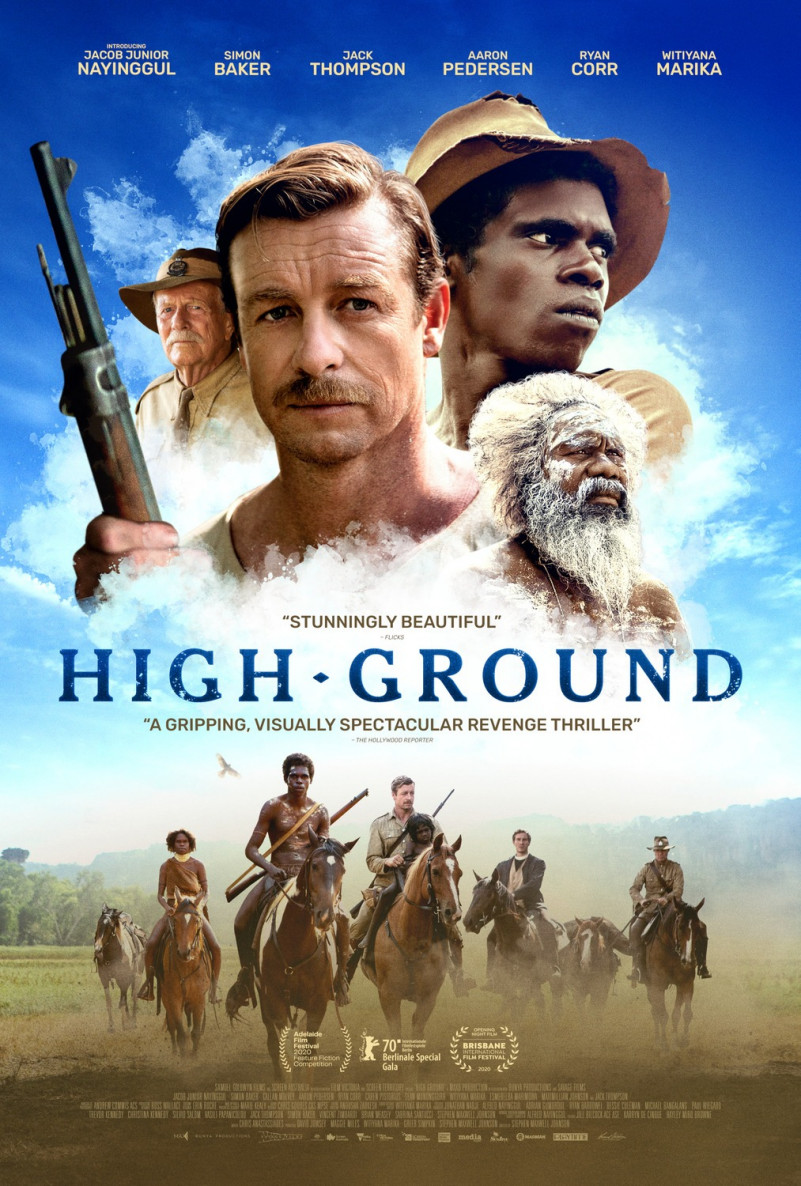 It premiered at the 70th Berlin International Film Festival on 23 February 2020 with a gala screening, and was selected for the Berlinale Special section. The film was originally slated for release in Australia on 9 July 2020; this was later changed to early 2021, until a further announcement on 1 October 2020 revealed the Brisbane International Film Festival would host the Australian premiere. It was also shown in the Adelaide Film Festival from 17 October, with several extra sessions added to the original schedule.

The film was released theatrically in Australia on 28 January 2021 by Madman Films.