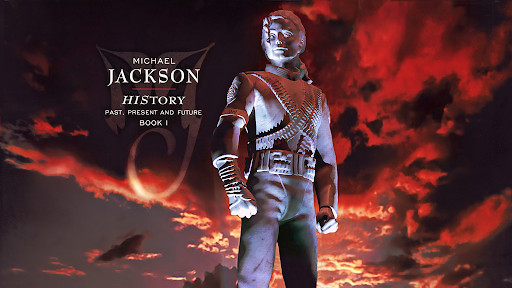 HIStory: Past, Present and Future, Book I is the ninth studio album by American singer Michael Jackson, released on June 20, 1995. It was the fifth Jackson album released through Epic Records, and the first on his label MJJ Productions. It comprises two discs: HIStory Begins, a greatest hits compilation, and HIStory Continues, comprising new material written and produced by Jackson and collaborators. The album features appearances from Janet Jackson, Shaquille O’Neal, Slash and The Notorious B.I.G. The genres of it span R&B, pop, hip hop, elements of hard rock and funk rock. The themes include environmental awareness, isolation, greed, suicide, injustice, and Jackson’s conflicts and common-ground with the media.