How to Train Your Dragon 2 (Film) Font 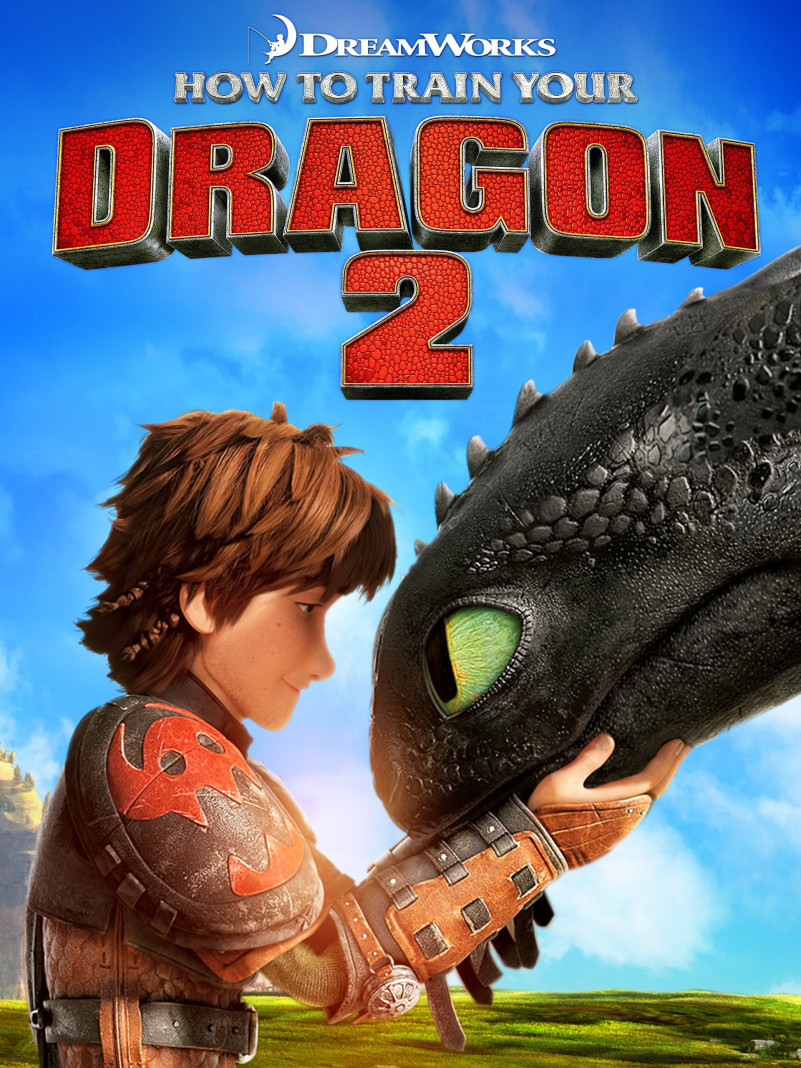 How to Train Your Dragon 2 is a 2014 American computer-animated action fantasy film loosely based on the book series of the same name by Cressida Cowell, produced by DreamWorks Animation and distributed by 20th Century Fox. It is the sequel to the 2010 computer-animated film How to Train Your Dragon and the second installment in the trilogy. The film was written and directed by Dean DeBlois, and stars the voices of Jay Baruchel, Gerard Butler, Craig Ferguson, America Ferrera, Jonah Hill, Christopher Mintz-Plasse, T.J. Miller, and Kristen Wiig, along with Cate Blanchett, Djimon Hounsou, and Kit Harington joining the cast. The film takes place five years after the first film, featuring Hiccup and his friends as young adults as they meet Valka, Hiccup’s long-lost mother, and Drago Bludvist, a madman who wants to conquer the world.

“Compacta” is the font used in Dragon 2 poster. Compacta was designed by Fred Lambert and published by Linotype. Compacta contains 1 style.

How to Train Your Dragon 2 (Film) Font