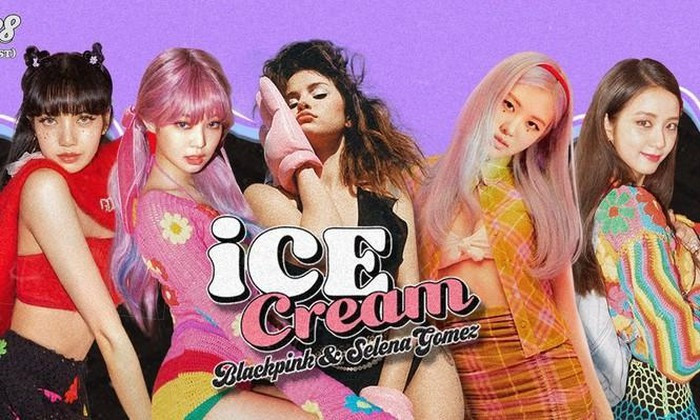 “Mamba ” and “Seventies” is the font used in Ice Cream poster.