In the Tall Grass Font 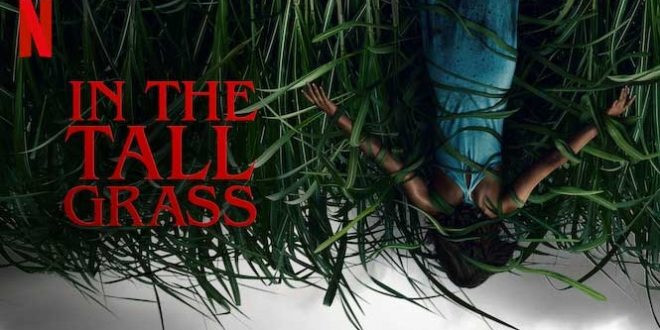 In the Tall Grass is a 2019 Canadian supernatural horror drama film written and directed by Vincenzo Natali. It is based on Stephen King and Joe Hill’s 2012 novella of the same name. It stars Harrison Gilbertson, Laysla De Oliveira, Avery Whitted, Will Buie Jr., Rachel Wilson, and Patrick Wilson.

The project was in initial development in early 2015 but failed to start. Then, in May 2018, the video streaming site Netflix announced that it had purchased the film rights with Natali as director, who also wrote the adapted screenplay. Principal photography was expected to begin on July 30, 2018, and last until Sept. 14, 2018, in Toronto, Ontario.

The text on the poster we identify is created by Benguiat Book Font. ITC Benguiat was designed by Edward Benguiat and published by ITC. ITC Benguiat contains 36 styles and family package options.

In the Tall Grass Font