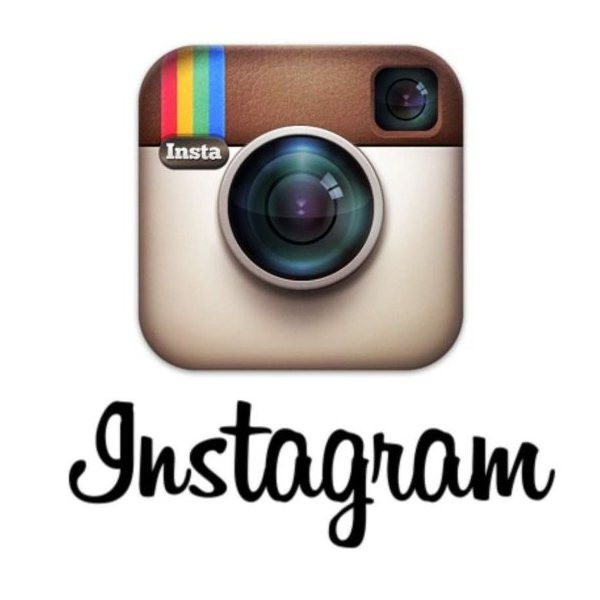 Instagram (sometimes abbreviated as IG) is an American photo and video-sharing social networking service owned by Facebook, Inc. It was created by Kevin Systrom and Mike Krieger, and launched in October 2010 on iOS. A version for Android devices was released in April 2012, followed by a feature-limited website interface in November 2012, a Fire OS app on June 15, 2014 and an app for Windows 10 tablets and computers in October 2016. The app allows users to upload media , which can be edited with filters and organized with tags and location information. Posts can be shared publicly or with pre-approved followers. Users can browse other users’ content by tags and locations, and view trending content. Users can like photos and follow other users to add their content to a feed.

The text on the logo we identify is created by Billabong Regular Font. Billabong was designed by Russell Bean and published by Type Associates. Billabong contains 4 styles and family package options.