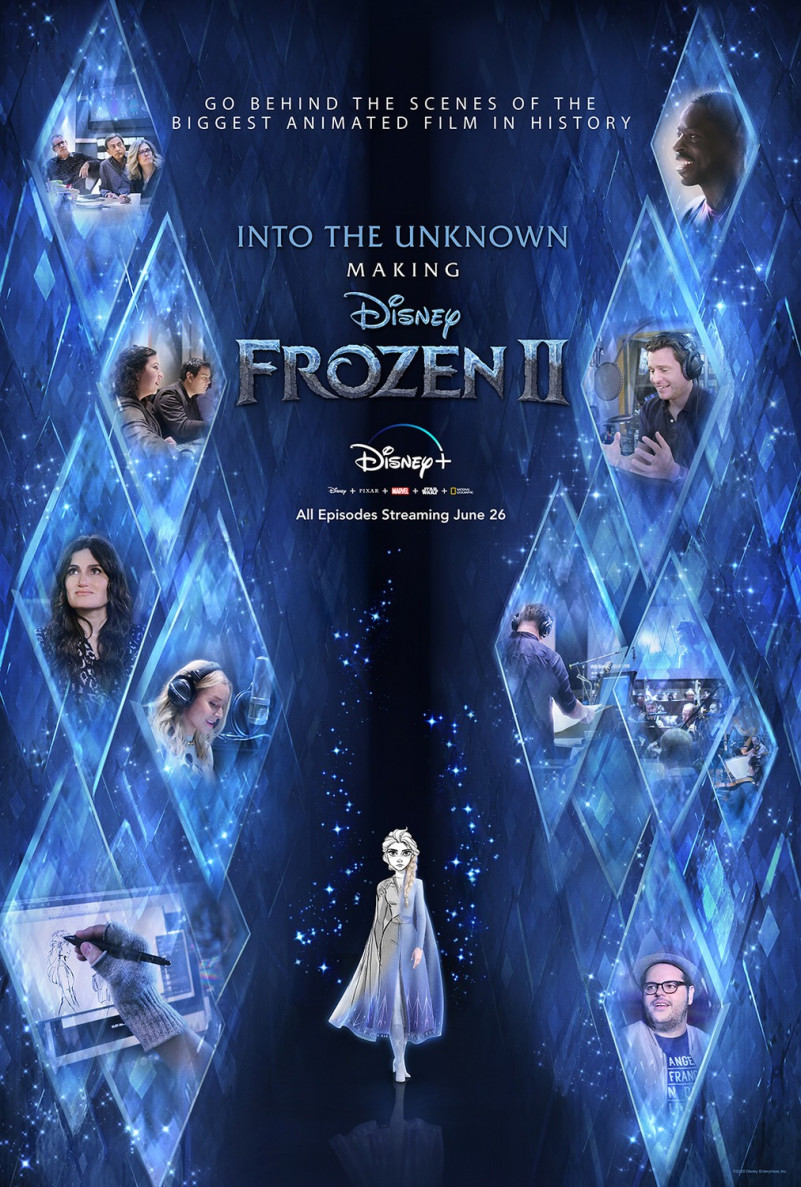 The text “Frozen II” on the poster we identify is created by Frozito Font.