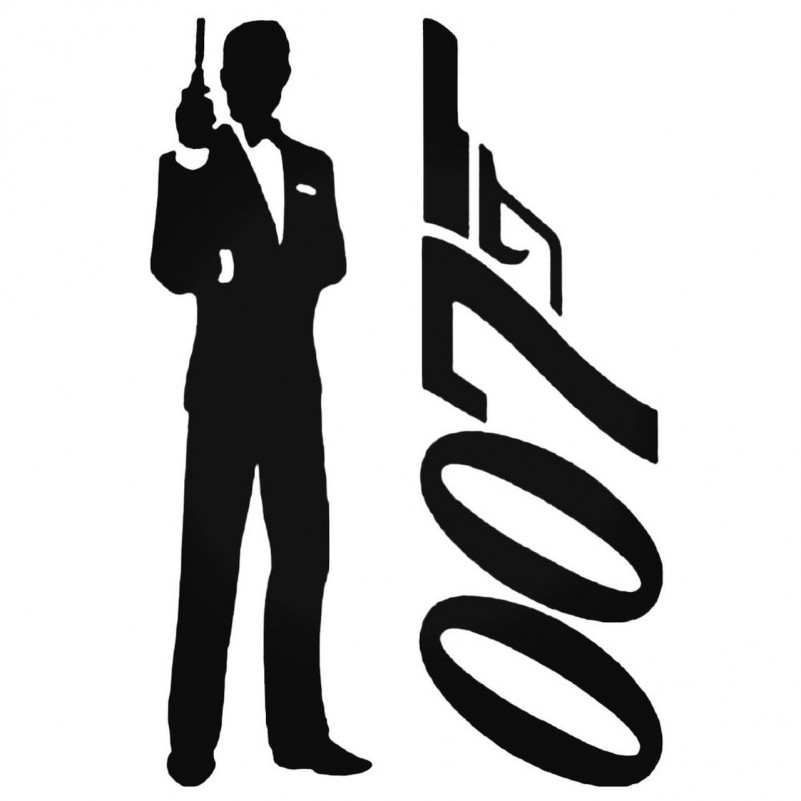 James Bond (alias 007 or Agent 007) is a fictional English spy character created by writer Ian Fleming in 1953 and has been included in 12 novels, 2 collections as well as series. about the adventures of this spy. After Ian Fleming’s death in 1964, sequels to the James Bond novel were written by Kingsley Amis (under the pseudonym Robert Markham), John Pearson, John Gardner and Raymond Benson. In addition Charlie Higson has also begun a series of books on “James Bond’s Youth”. In 2007, Sebastian Faulks was officially announced to be the next writer of the novel starting in 2008. At the same time, writer Christopher Wood will adapt two screenplays, and several other writers will write unofficial parts about this mysterious spy character and is often known to use a Walther PPK pistol (sometimes he also uses Walther P99).

The font used for James Bond is 007 GoldenEye Font. It’s was designed by Filmhimmel .