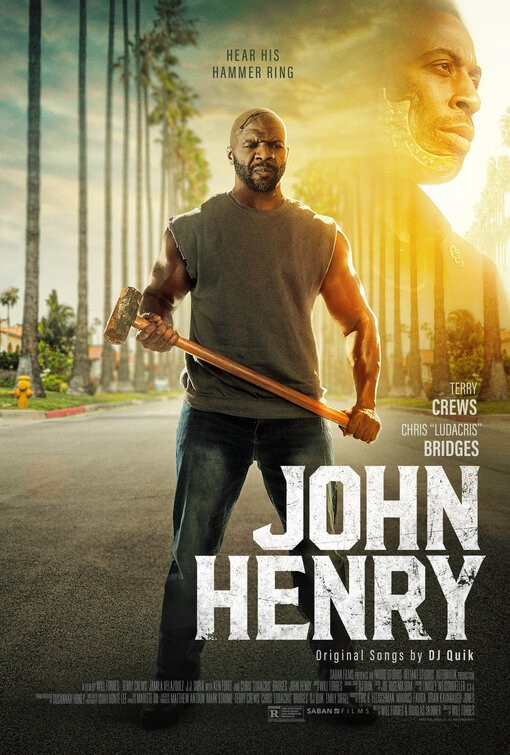 John Henry is a 2020 American dramatic thriller film starring Terry Crews and Ludacris, and directed by Will Forbes. Inspired by the folk lore of John Henry, the plot follows an ex-Los Angeles gang member who must help two immigrant children who are on the run from his former crime boss. The film had a limited release on January 24, 2020, and received negative reviews from critics.