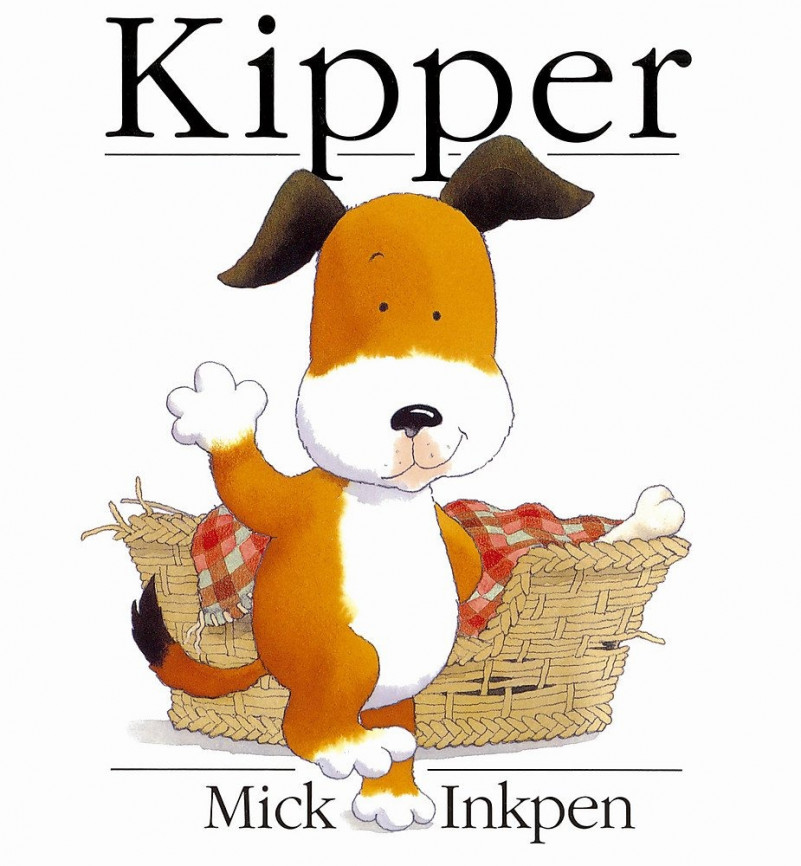 Kipper is a British animated children’s television series based on the characters from the Kipper the Dog book series. The series aired on CITV in the United Kingdom and Nick Jr. in the United States.

The serif font for the poster the TV series is ITC Garamond . ITC Garamond was designed by Tony Stan and published by Adobe. ITC Garamond contains 24 styles and family package options.