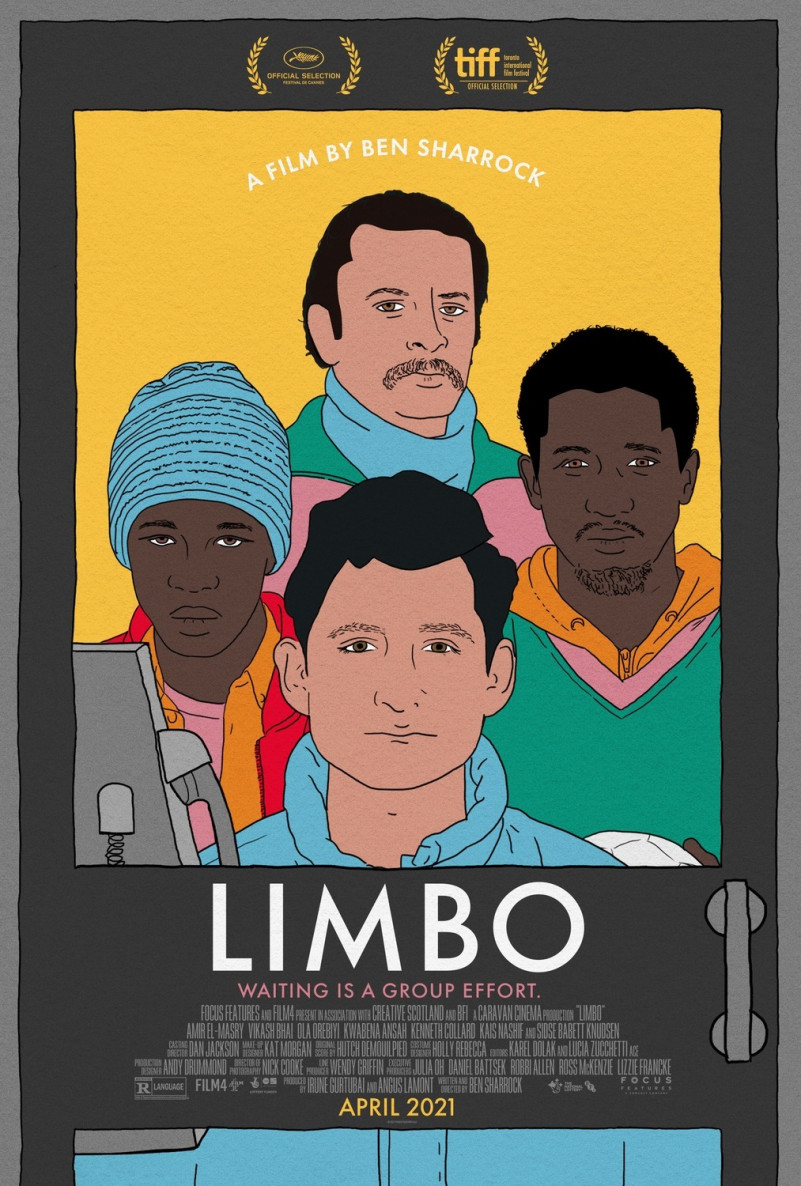 Limbo is a 2020 British comedy-drama film, directed by Ben Sharrock. The film centres on four asylum seekers who are staying on a remote island in Scotland, and taking cultural awareness classes, while awaiting the processing of their refugee claims.

The film was named as an Official Selection of the 2020 Cannes Film Festival, but was not screened due to the cancellation of the physical festival in light of the COVID-19 pandemic. The film has gained positive reviews and has won several awards and nominations. Limbo garnered four nominations at the 2020 British Independent Film Awards (BIFAs) including Amir El-Masry Best Actor, Irune Gurtubai Breakthrough Producer, and Nick Cooke Best Cinematography, for which it won Breakthrough Producer. It has also been nominated for two British Academy Film Awards, including Outstanding British Film.