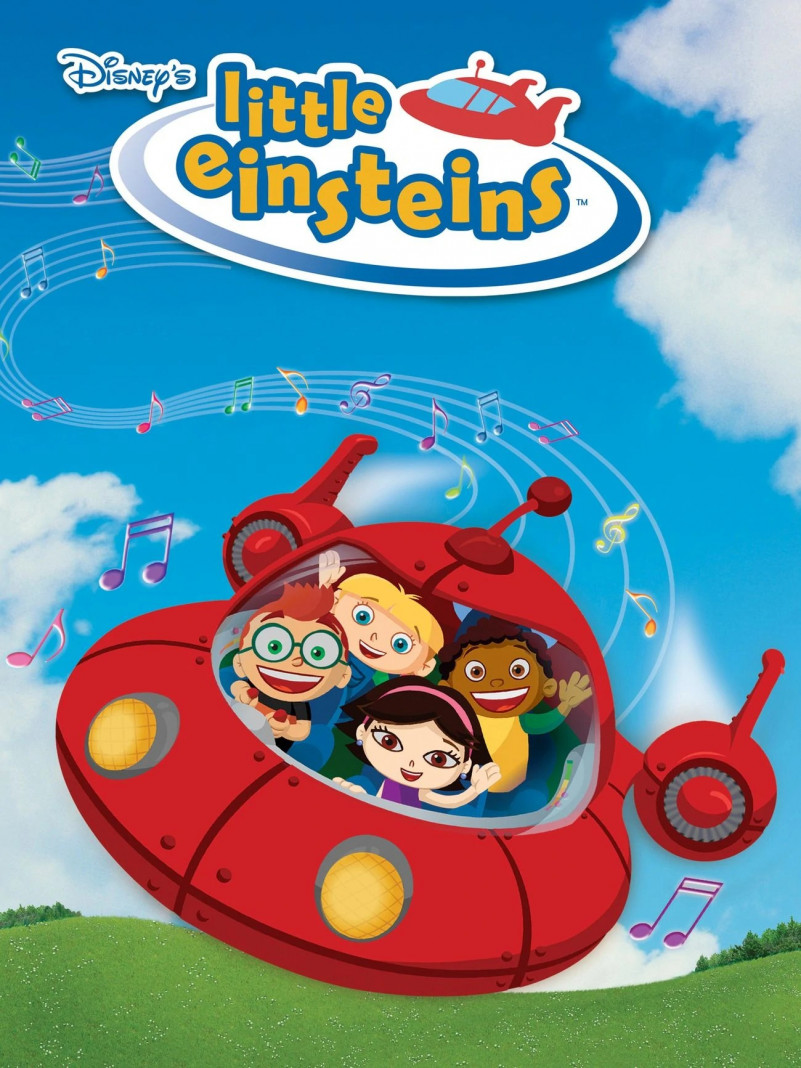 Little Einsteins is an American animated children’s television series premiered in the United States on the Playhouse Disney on October 9, 2005 and in Japan on TV Tokyo on February 14, 2006.

The title of the TV series was designed using Berlin Sans Font .