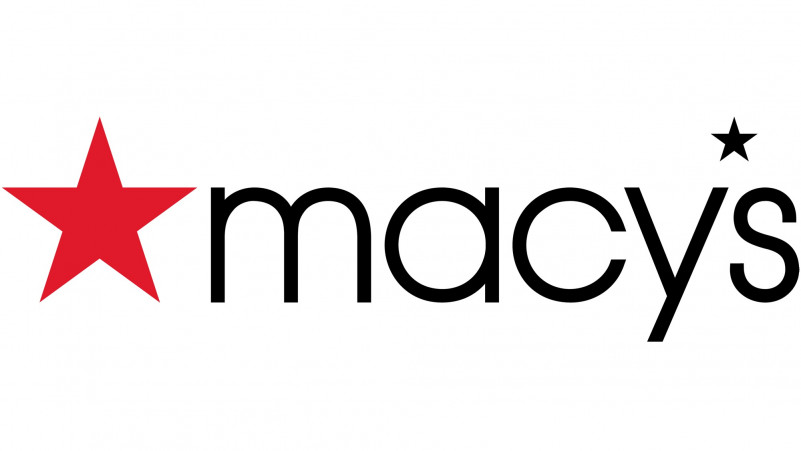 Macy’s (originally R. H. Macy & Co.) is an American luxury department store chain founded in 1858 by Rowland Hussey Macy. It became a division of the Cincinnati-based Federated Department Stores in 1994, through which it is affiliated with the Bloomingdale’s department store chain; the holding company was renamed Macy’s, Inc. in 2007. As of 2015, Macy’s was the largest U.S. department store company by retail sales. As of January 31, 2021, there were 512 stores (572 boxes), including 11 flagships (16 boxes) and 384 magnets (429 boxes), for a total of 395 core stores (445 boxes), and 58 neighborhood stores (63 boxes, for a total of 508 full line stores), 47 furniture galleries (52 boxes), 2 furniture clearance centers, 6 freestanding Backstage stores, 2 Market by Macy’s and 2 stores converted to fulfillment centers with the Macy’s nameplate in operation throughout the United States. Its flagship store is located at Herald Square in the Manhattan borough of New York City. The company had 130,000 employees and earned annual revenue of $24.8 billion as of 2017.