Man with a Plan Font 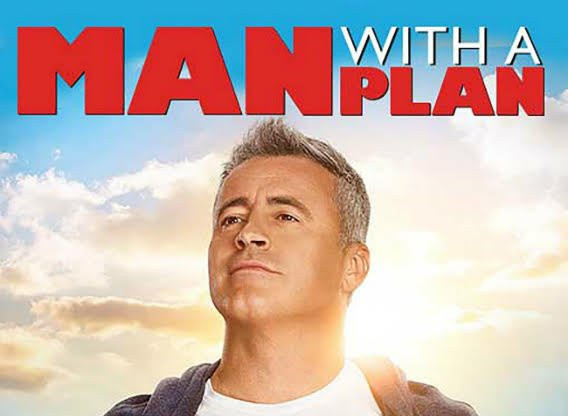 Man with a Plan is an American sitcom television series created by Jackie and Jeff Filgo and starring Matt LeBlanc that premiered on October 24, 2016 on CBS. The series is produced by Double Double Bonus Entertainment, 3 Arts Entertainment in association with CBS Television Studios, with the Filgos serving as showrunners.

Man with a Plan Font