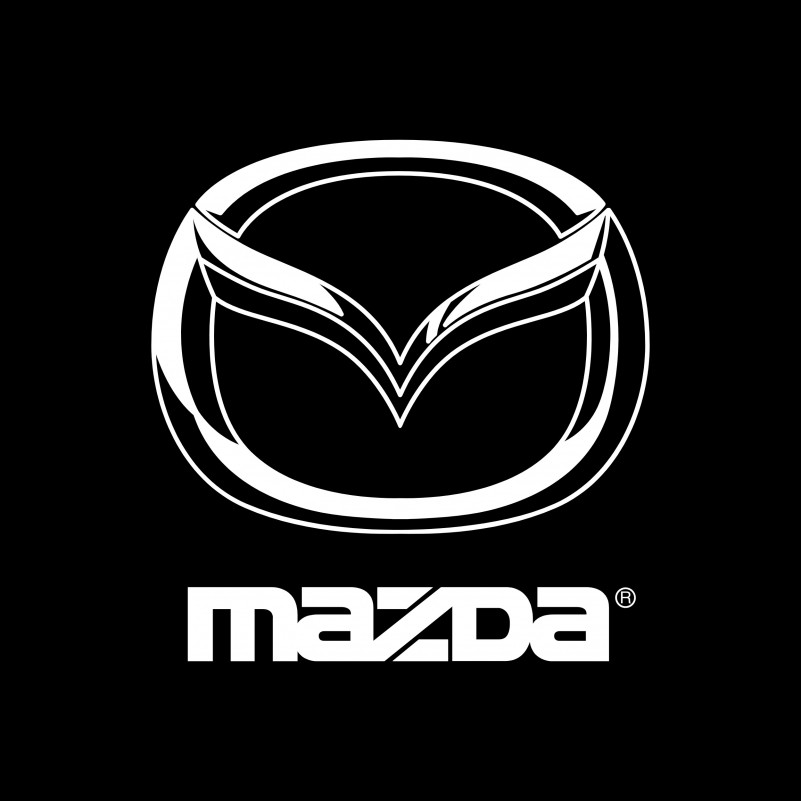 In 2015, Mazda produced 1.5 million vehicles for global sales, the majority of which (nearly 1 million) were produced in the company’s Japanese plants, with the remainder coming from a variety of other plants worldwide. In 2015, Mazda was the fifteenth biggest automaker by production worldwide.

The text on the logo we identify is created by Ozda Font.  In fact it was designed specifically for “Mazda”, the fonts introduced are like the Mazda Logo just for your reference