The font used for the Meet the Woo poster is Againts Font . 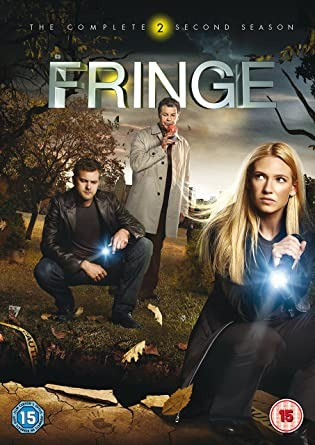 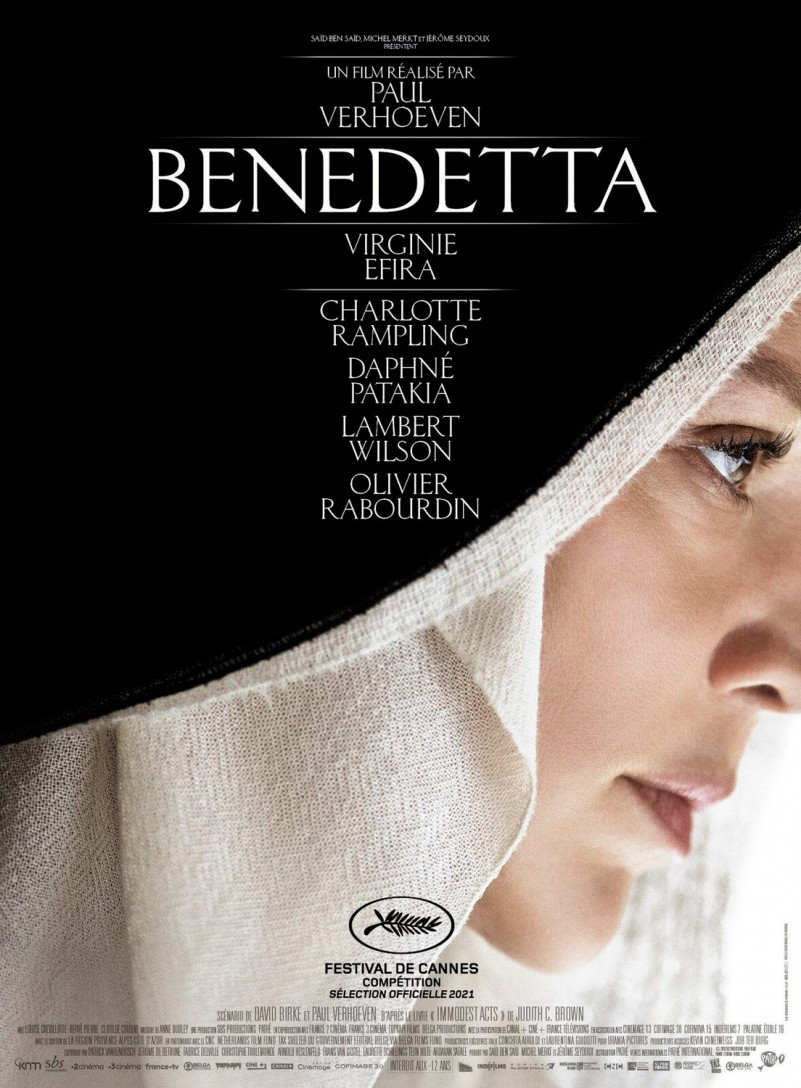 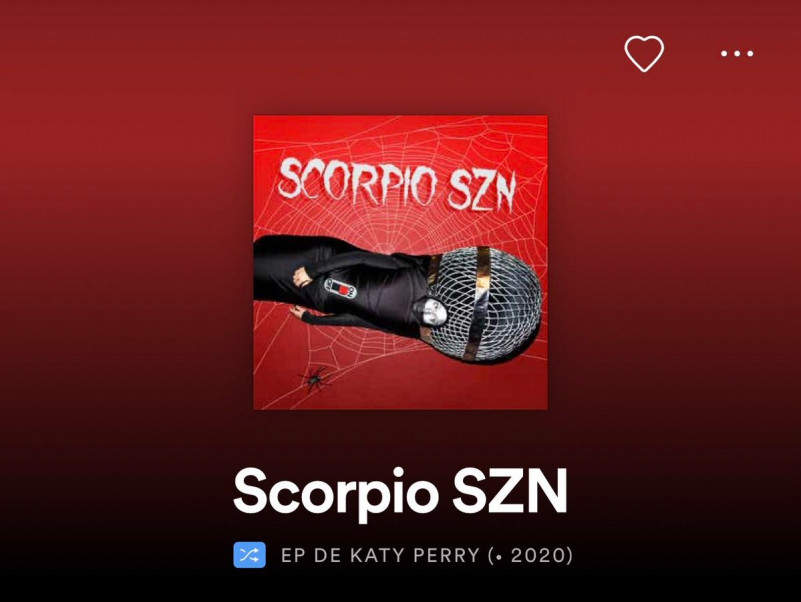 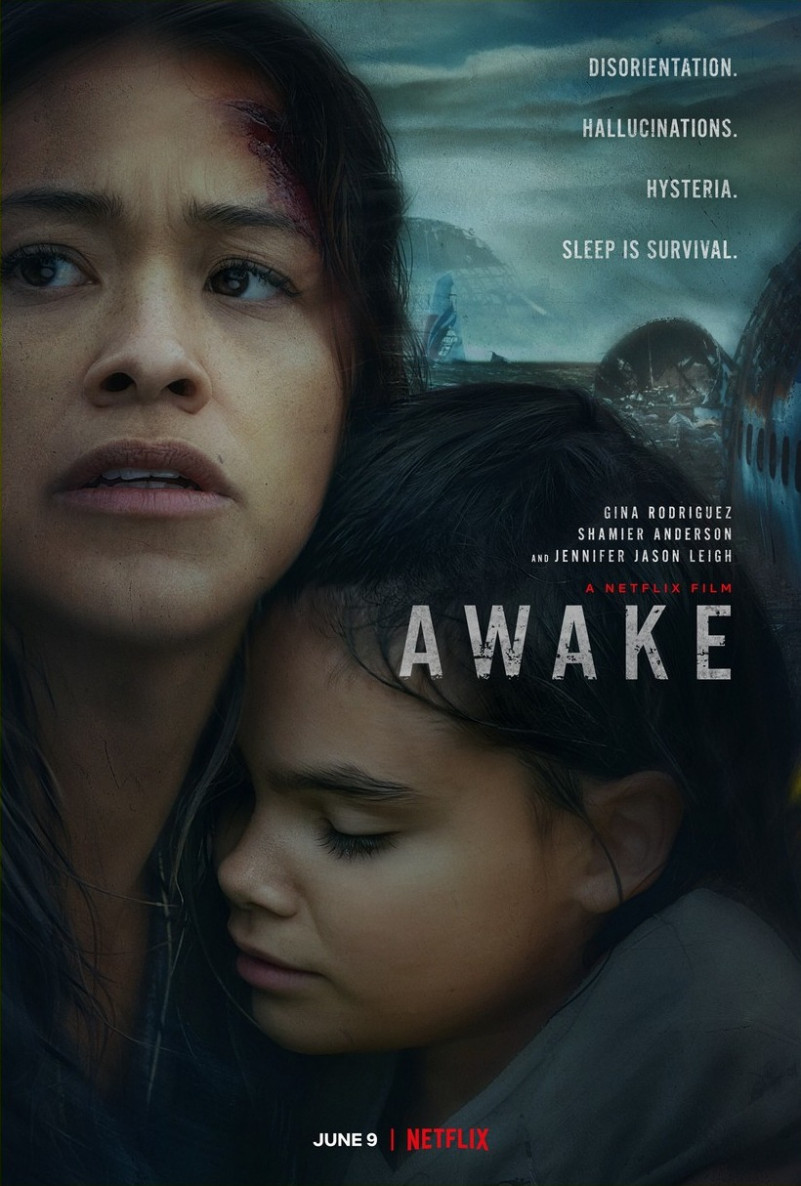 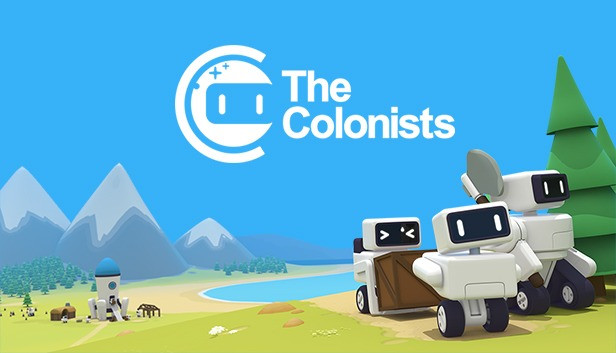 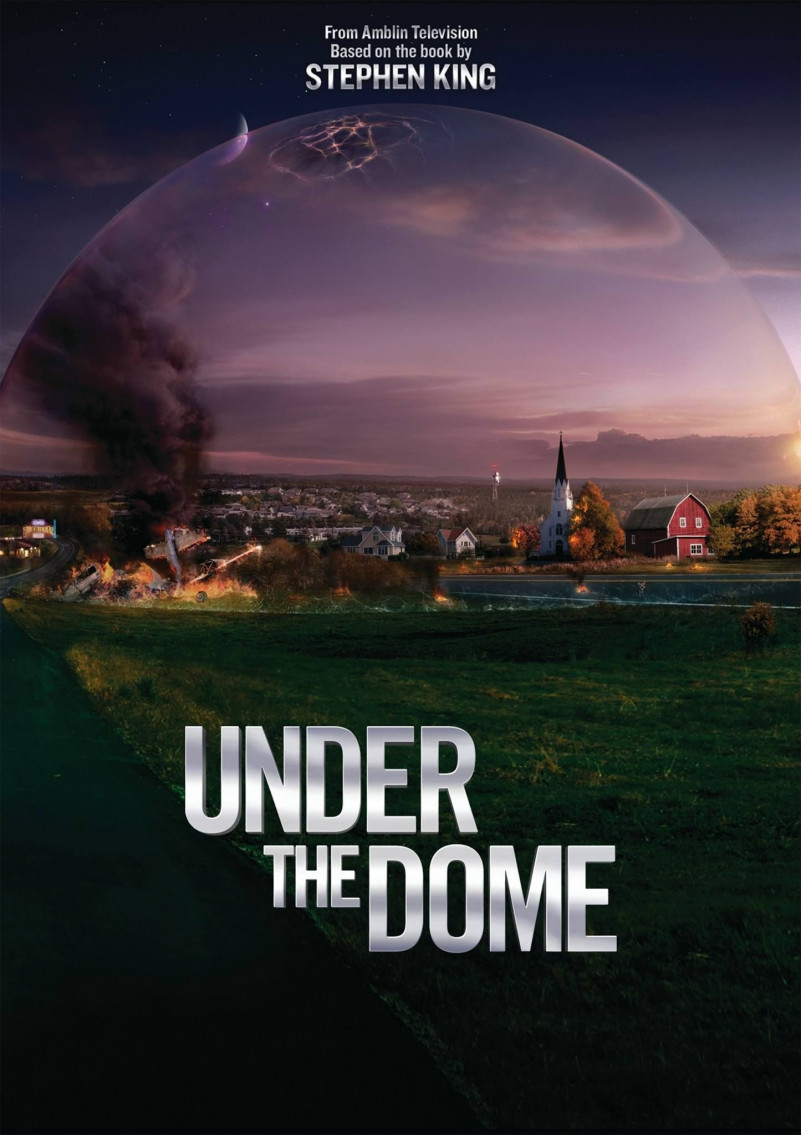