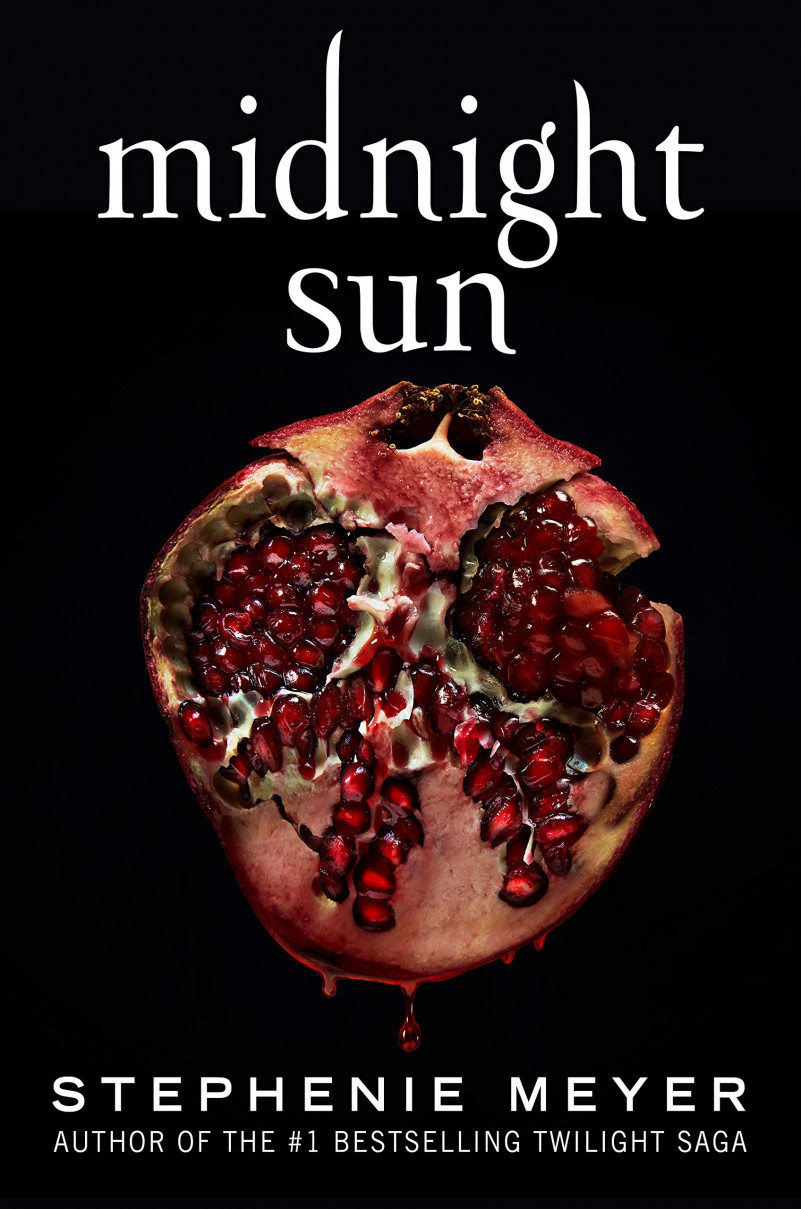 Midnight Sun is a 2020 companion novel to the 2005 book Twilight by author Stephenie Meyer. The work retells the events of Twilight from the perspective of Edward Cullen instead of that of the series’ usual narrating character Bella Swan. Meyer stated that Twilight was to be the only book from the series that she planned to rewrite from Edward’s perspective. To give them a better feel of Edward’s character, Meyer allowed Catherine Hardwicke, the director of the film adaptation of Twilight, and Robert Pattinson, the actor playing Edward, to read some completed chapters of the novel while they shot the film. It was released on August 4, 2020.