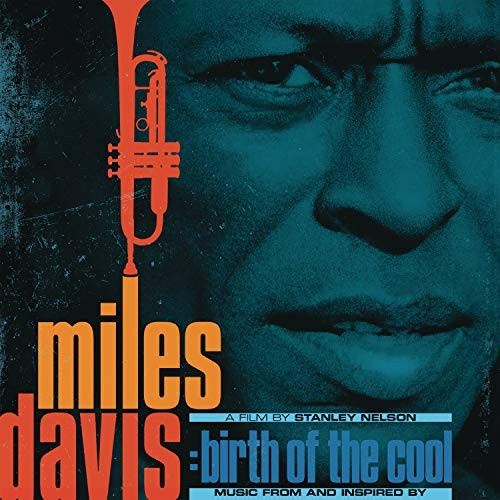 Birth of the Cool is a compilation album by American jazz musician Miles Davis, released in 1957 on Capitol Records. It compiles eleven songs recorded by Davis’s nonet for the label over the course of three sessions during 1949 and 1950. Featuring unusual instrumentation and several notable musicians, the music consisted of innovative arrangements strongly inspired by classical music, and marked a major development in post-bebop jazz. As the title implies, these recordings are considered seminal in the history of cool jazz. The majority of the recordings on the record are under three minutes. The album has since been reissued many times. Blue Note recently released a version using the original tapes from Rudy Van Gelder, who produced the album.

The Font used on the cover art is Compacta Std Regular. Compacta was designed by Fred Lambert and published by ITC. Compacta contains 11 styles and family package options.